HomeCasting CallsHow to Get Cast in 'Dandelion' Starring Kiki Layne 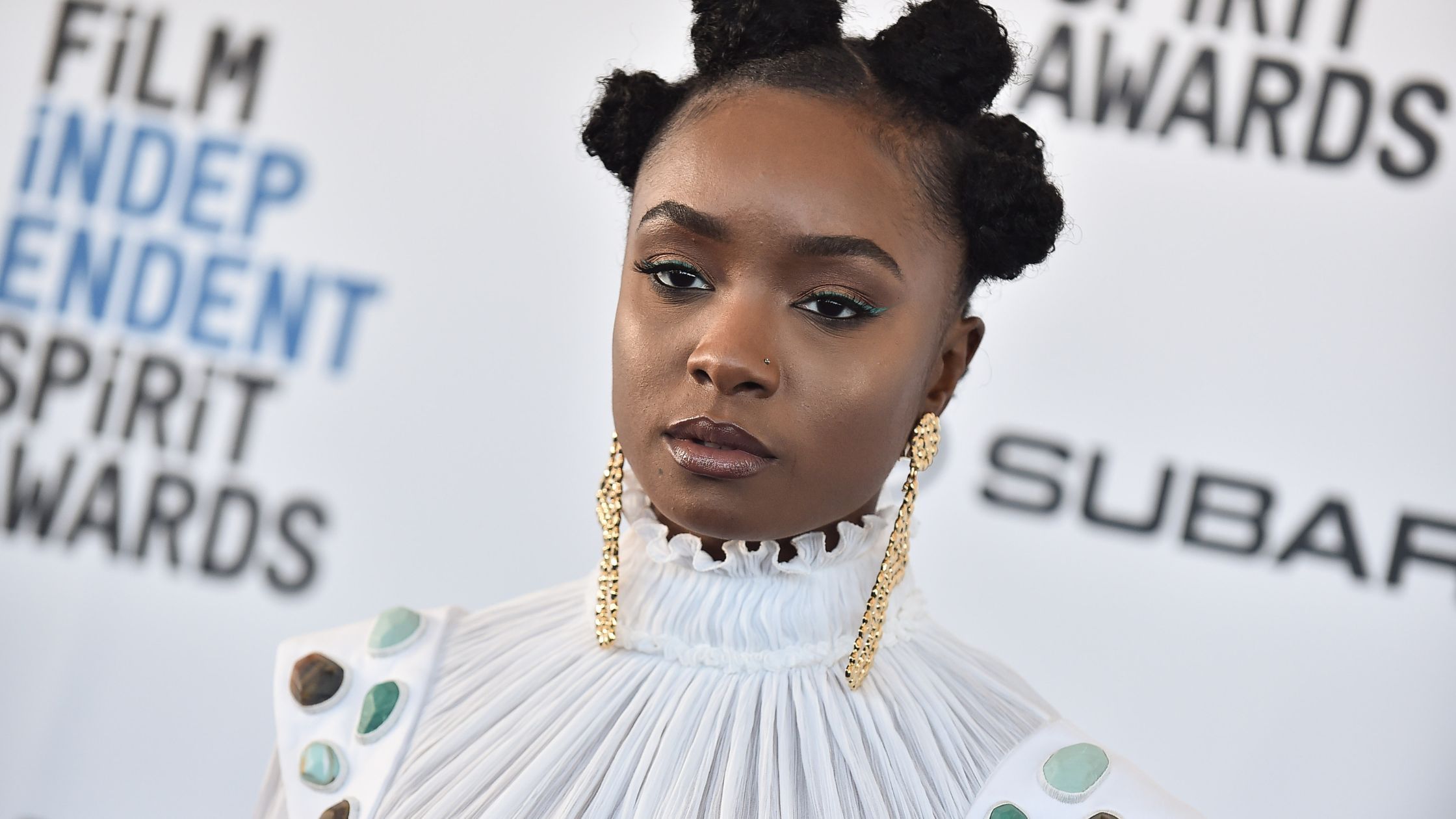 'Dandelion' Casting directors are now casting actors, models, and influencers to work on scenes filming in Convington, Kentucky this October and November 2022.

IFC Films has announced that they have acquired the global rights to Nicole Riegel's upcoming film, "Dandelion," with KiKi Layne set to star in the lead role.

Nicole Riegel's sophomore feature film "Dandelion" has been picked up by IFC Films for worldwide rights. The romantic drama will star KiKi Layne and is set to start filming this week. A theatrical release is planned for sometime next year.

Layne plays Dandelion, a struggling but determined singer-songwriter in Cincinnati who is in a downward spiral. She reluctantly takes a gig at a motorcycle rally in South Dakota, where she meets Casey, a guitarist who walked away from his dream long ago. Dandelion falls in love with music and Casey, a group of struggling musicians. The romance changes Dandelion's view of success from results-oriented to an appreciation of the journey and discovery of her authentic voice.

"I'm very excited to bring forth a story about the resilience of the human spirit and magic of serendipity taking center stage," said Layne. "Music is an integral part of my life, so being able to merge the two worlds with my passion for acting is a dream come true, and I'm thrilled to be in partnership with IFC Films."

"I'm thrilled to deepen and continue my relationship with my IFC family and to work with this dream team of producers and crew. It's an honor to create music with Aaron and Bryce Dessner, two of the best and most respected musicians and composers in the world. It's been such a rewarding partnership with KiKi Layne in a role that showcases her authenticity and gorgeous musical abilities. Dandelion is a film about dreams and a love of process, so there's a lot of art imitating life on this one," said Riegel.

President of IFC Films, Arianna Bocco, said, "Nicole is an exceptional talent, and we could not be more excited to have her return home to IFC Films with her second feature, as well as welcome KiKi Layne to the family. The entire creative team behind the film are some of the best in the business, and we are proud to continue to support rising new voices in the industry by coming on board at this early stage."

IFC Films and Riegel have worked together in the past for the release of her Indie Spirit-nominated drama Holler, which she also wrote. The main cast consists of Jessica Barden (End of the F*cking World), Gus Halper (Sing Street), Pamela Aldon (Better Things, Californication), Becky Ann Baker (Freaks and Geeks, Girls) and Austin Amelio (AMC'S The Walking Dead).

Layne's breakout role was in Barry Jenkins' 2018 drama If Beale Street Could Talk, for which he received acclaim from critics groups and a Gotham Award nomination for Breakthrough Actor.

The original music and score for Dandelion are being created by Aaron and Bryce Dessner of The National. The Dessner brothers have worked on film credits such as Bardo, The Revenant, The Two Popes (Bryce), and Cyrano and C'mon C'mon (Aaron and Bryce). On top of that, they are Grammy-winning artists who have done work with The National. Furthermore, Bryce has won an award for his album Murder Ballades with Eighth Blackbird, while Aaron has won Album of the Year because of Taylor Swift's Folklore.

André Des Rochers of Granderson Des Rochers LLP negotiated the deal for the film with WME Independent on behalf of IFC Films SVP of Acquisitions and Productions Scott Shooman. Riegel is represented by Entertainment 360 and Layne by WME and Anonymous Content.

Tom Cruise Will Become The First To Film A Feature Film In Space. Tom Cruise is constantly innovating his acting abilities. After the resounding success of Top ...

'Spawn' reboot with Jamie Foxx taps screenwriters for 'Joker' and 'Captain America 4' The much-anticipated film has been met with positive reception. Join Proje...

To audition for a role in Dandelion, check out the casting call breakdown below.

Angelaboehmcasting is currently casting background actors for the upcoming feature film 'Dandelion' filming in the Covington, KY area. This is a paid opportunity! Details are below.

Band at Motor Bar:
Gender: Any
Ethnicity: Any
Age: 18+

Location:
Covington, KY Area
Please Note: All talent must be able to work as a Kentucky local hire.

If you are interested in this project but not available this date, still submit using this link and just opt out of these role options!