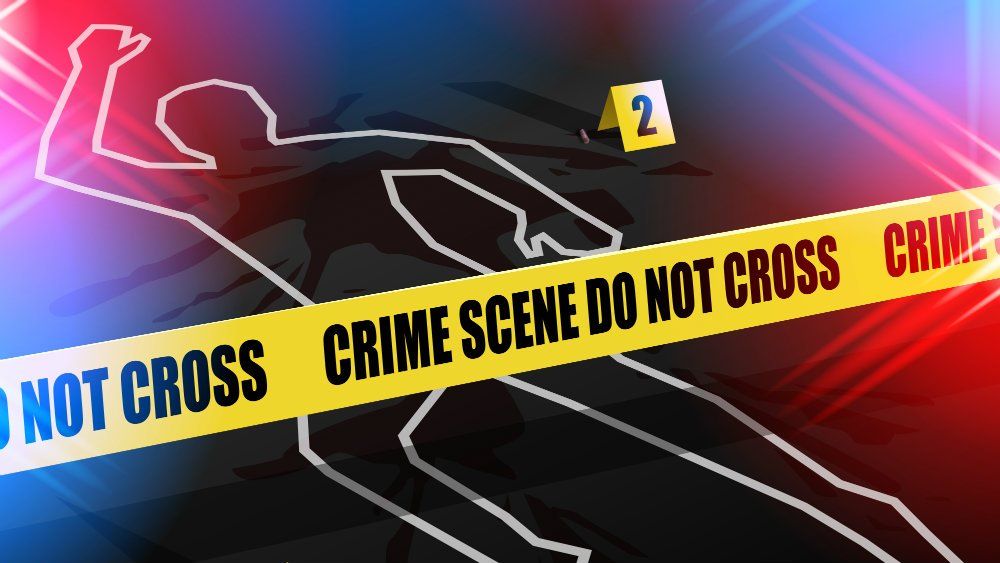 Georgia's film industry may be booming but in the city of South Fulton, fans, family members and film industry are reeling following the death of Keenan Carter.

Carter was found murdered last week in Atlanta, Georgia. On Wednesday, the Fulton County Medical Examiner's Office told Fox 5 they found a dead man. Investigators told FOX, the death of Kennan Carter is ruled a homicide. Family members told the news outlet, he was found shot in the end. Neighbors told the local news outlet they heard gunshots early Wednesday morning and saw a vehicle with doors fly open and investigators found Carter's body nearby. South Fulton Police are still investigating the crime and there have not been any reports from detectives on a motive or possible suspects. Carter was set to star in an upcoming Christian play called "Picking Up the Pieces" later this month. The production has since been put on hold. "The cast-- we're just so heartbroken. It's just so unbelievable. I just pray that god would have mercy on whoever did this," said Tamala Coleman, the producer and director of the play. A funeral for Carter is set for Wednesday. A tribute is planned for Carter on Friday in Los Angeles. Donations for the funeral can be donated through the family's GoFundMe page.  Carter is not the only artist murdered in Atlanta, Georgia. Last year, Georgia film crew worker Joseph Livolsi was found dead inside of his apartment in Atlanta. Po.lice say he was shot multiple times by an unknown murderer. In 2017, aspiring actress Jokisha Brown was shot while sitting in her car on Cheshire Bridge Road in Atlanta. But, arguably one of the most horrific and terrifying stories is the story behind Ryan Singleton. Singleton, an aspiring actor and model, was found dead in California with his organs missing. Related:
Previous articleMTV's 'How High 2' Atlanta Casting Call for Frat Guys
Next articleFilmmaker Kevin Smith Launches $1,000,000 Acting Scholarship