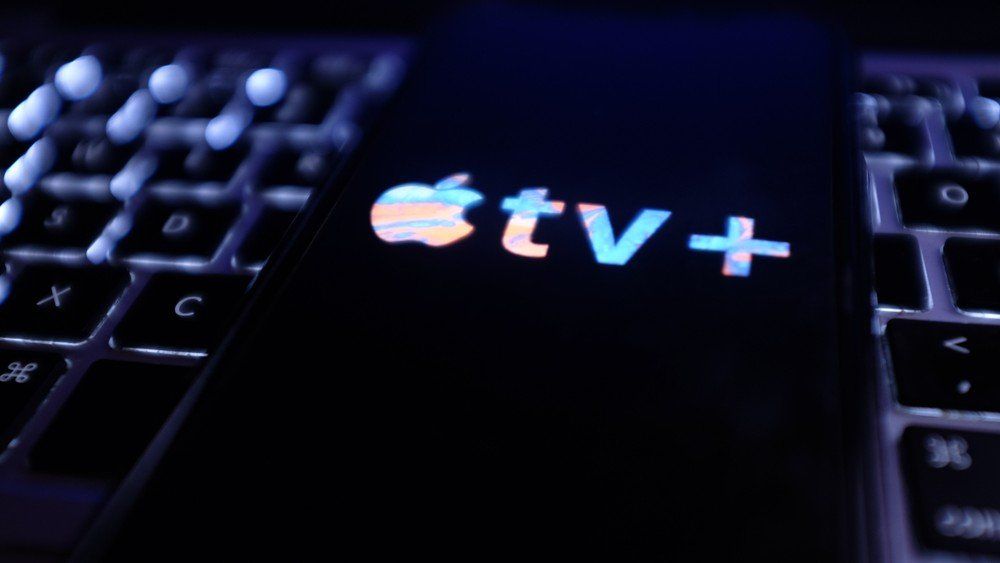 • FILMING in the GREATER BALTIMORE AREA

• Non-Union to be Union

• Must be current on vaccination status

Please note: Travel is not covered by production

One of the most important things to remember when starting as an actor is that your audition is not about you. It's about the character you're auditioning for. This means that you need to be able to put yourself in the shoes of nature and understand what they would do and how they would behave in any given situation.

To do this, it's essential to have a good understanding of the character you're playing. Take the time to read through the script and get to know your character inside out. What are their motivations? What are their fears? What do they want? Once you understand these things, it will be much easier to play the character convincingly.

Another important tip is to be prepared. This means knowing your lines inside out and being able to deliver them with conviction. It will show in your audition if you're not confident in your abilities. So take the time to practice and ensure you're as prepared as possible.

Finally, don't be afraid to take risks. You must go for it and give it your all when you're auditioning. Even if you don't get the part, you'll never know unless you try. So go out there and give it your best shot!

Netflix's The Crown season 5 is now casting and hiring actors in London. Casting directors are now casting actors, models, and talent to work on scene...