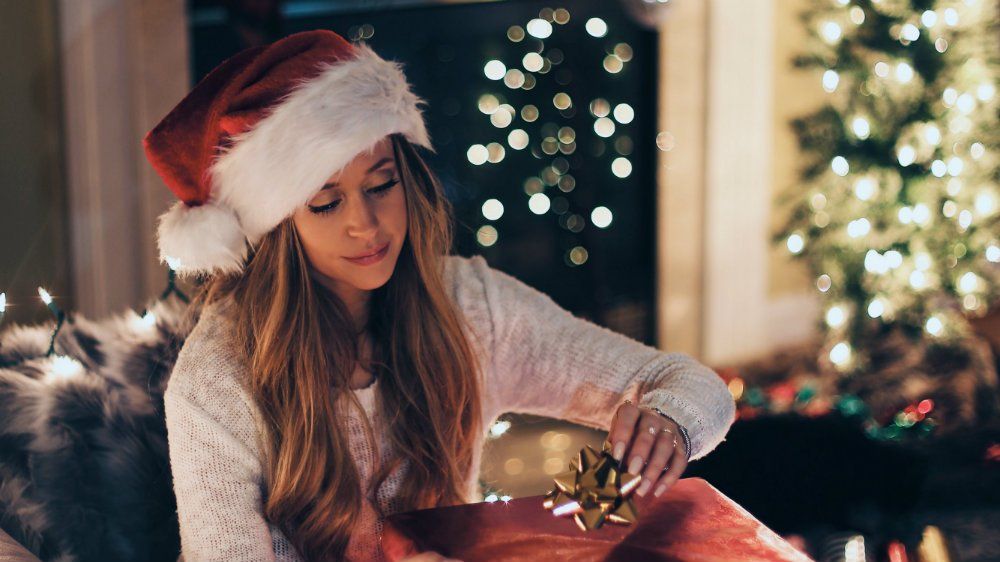 Respond with the following info:

*Does your child have an Entertainment Work Permit, or willing to obtain one?