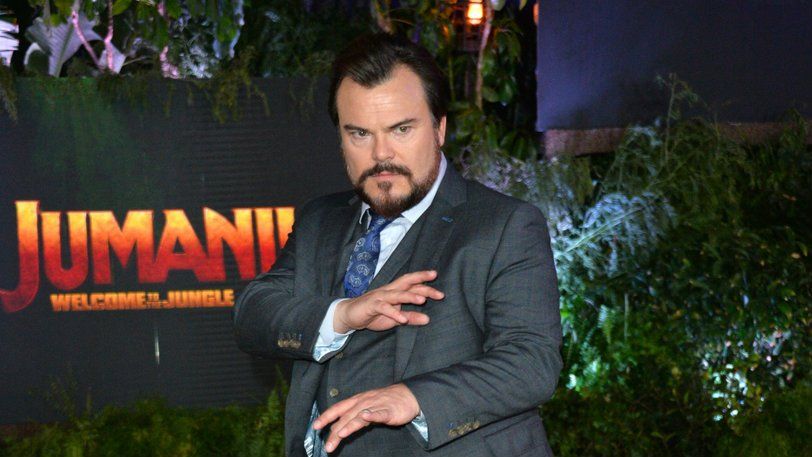 Netflix's 'Apollo 10 1/2' cast, casting calls, auditions, and news you should know about the upcoming feature film.

Casting directors are now casting, actors, models, and influencers to work on scenes filming in Houston, Texas this February 2022.

Producers are seeking and hiring the following:

Apollo 10½, which is also known as Apollo 10½: A Space Age Childhood is an upcoming American sci-fi feature film written, directed, and produced by Richard Linklater. The upcoming feature film stars Glen Powell, Jack Black, Zachary Levi, and Josh Wiggins. Parts of the movie will be shot in live-action and animated with a technique similar to rotoscoping. The movie takes place during the 1969 Apollo 11 Moon Landing and will explore children on Earth's fantasies of the event.

The movie began production in 2018 when Richard Linklater announced he would direct the movie from a screenplay he wrote. In July 2020, the cast was announced with Netflix distributing the project.

Filming started in February 2020 at Robert Rodriguez's Troublemaker Studios in Austin, Texas, and wrapped in March 2020. Linklater spent a lot of time editing the movie during the COVID-19 pandemic and the movie is expected to premiere at the 2022 South by Southwest film festival.

To audition for a role in the upcoming Netflix's 'Apollo 10 1/2', check out the casting call breakdowns below.

Vicky Boone Casting is casting a REAL EXOTIC DANCER ages 20-30 for a speaking role in a feature film shooting in Houston, TX!

Project details and submission instructions below.

The Batman leading actor Robert Pattinson announced the ending of the upcoming feature film hints at a possible sequel. In an interview with Total Film, the act...