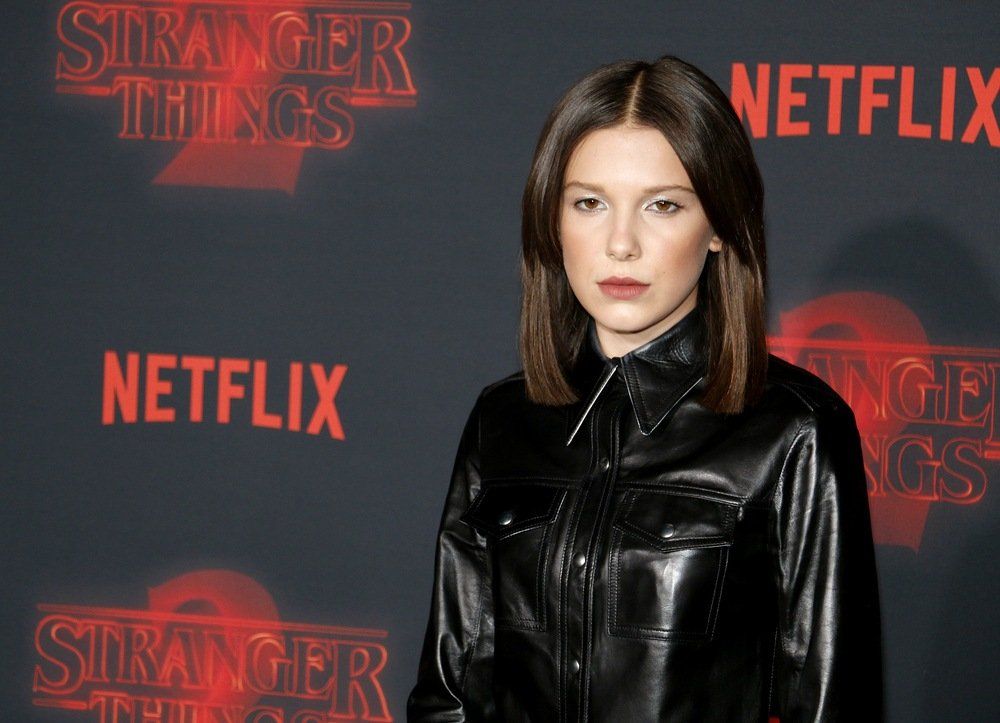 Millie Bobby Brown is one of the most talked about young actors in Hollywood. After appearing in the hit Netflix series Stranger Things, Brown has made appearances at the Oscars, Late-Night TV shows, and will star in the upcoming Godzilla: King of Monsters.

Brown started her career after her family moved to Los Angeles. Brown quickly garnered industry attention and began to audition. She taught herself to speak with an American accent, and booked a small recurring role on the ABC series Once Upon A Time in Wonderland as "Young Alice."

Brown continued to hone her acting skills, and after a worldwide search for which hundreds of young girls auditioned, booked the pivotal role of "Madison" in the series Intruders for BBC America. The role demanded an incredible range from Brown, requiring her at times to play a young girl with strange dreams, to an adult man on a quest for revenge. Following her performance in Intruders, Brown booked guest-starring roles on several hit television shows, including Modern Family, Grey's Anatomy, and NCIS.

Last week, Millie Bobby Brown was interviewed by the SAG-AFTRA Foundation about her acting career and in the process, the young actress shared amazing tips for aspiring child actors. For example, Brown discusses the decision to cut her hair for the TV role. She explains that she is committed to the character and it offers inspiration to others.

You can check out the full video below.