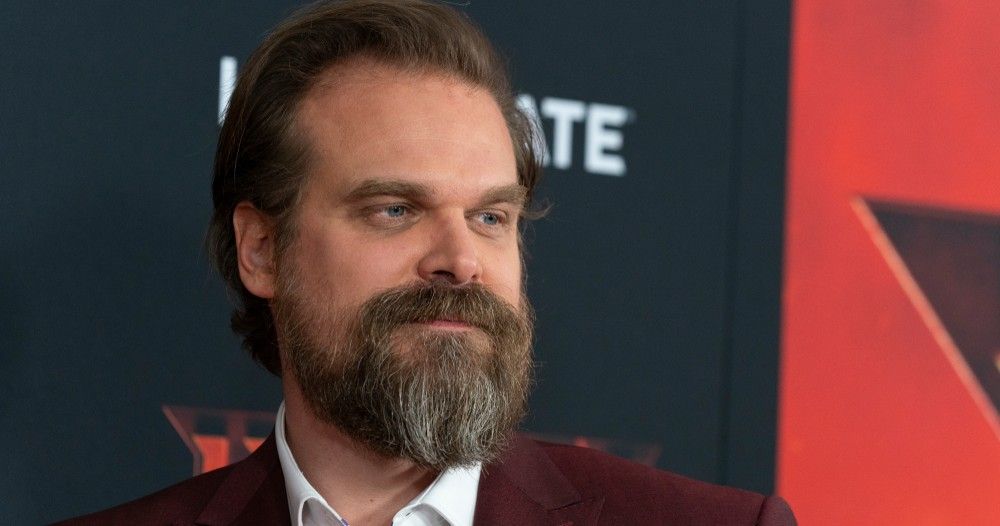 Despite being known for playing Jim Hopper on Netflix’s “Stranger Things”, David Harbour has had a nearly twenty-year career as an actor. He also stars in the biggest film role of his career in the title role of the reboot of “Hellboy”. In an interview with GQ, Harbour spoke about how he might be playing a comic book character on screen, but his acting comes from a different place.

Harbour plays Hellboy in the new movie. He points out that he’s not a typical action film type. He says, “You don’t hire me because you want The Rock. I’m more of a psychological actor.”

While Harbour plays a huge character, he admits that being an on-screen everyman is what got him interested in acting in the first place. He says, “The trend is for us to work out. Then stand up on the screen and dazzle the world with godlike perfection. But I got into acting because of Walter Matthau. I like the dudes who are less-than-capable seeming, who then overcome odds. That’s much more dramatic, but we have to battle narcissism on every level – this navel-gazing self-love. As artists, the primary purpose is to reach out to the discomfited and to say to the comforted that, maybe, you should feel a little more discomfort. But it’s becoming harder to do that.”