HomeTips and AdviceWhat is NIL? Breaking Down the NCAA NIL Policy 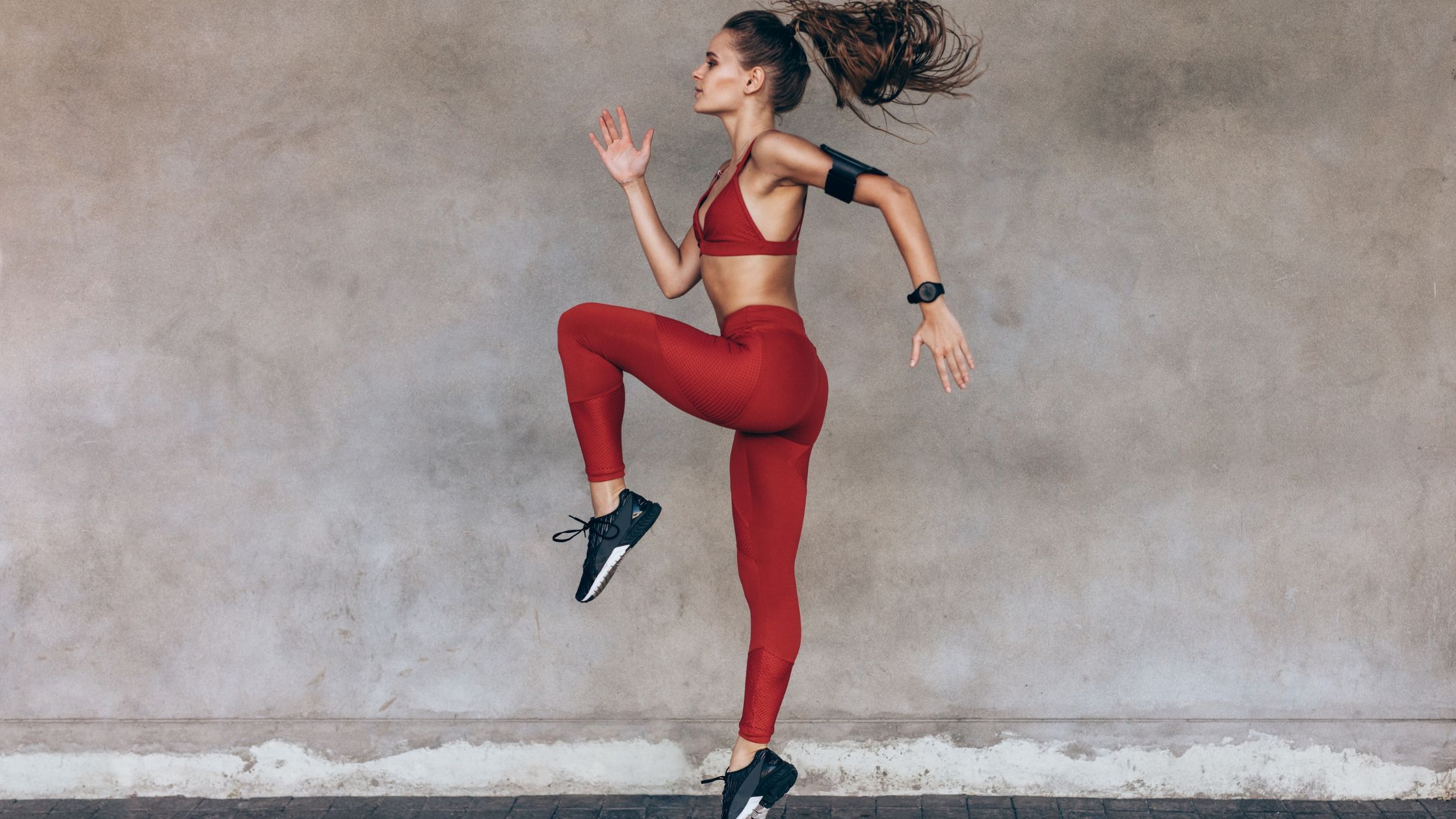 The National Collegiate Athletic Association (NCAA) changed its rules surrounding Name, Image, and Likeness (NIL), which has caused quite a stir in college athletics. Essentially, athletes are now able to profit from their own NILs. This opens up a whole new can of worms regarding recruiting, scholarships, and even player compensation. In this blog post, we'll explain everything you need to know about the NCAA's new NIL policy.

What is NIL, and why is it important?

Name, Image, and Likeness (NIL) deals are an emerging prospect in college sports that open financial opportunities for student-athletes. Previously, college athletes were not allowed to earn money as part of their participation in NCAA sports. However, the NCAA's new rules allowing NIL deals opens up a range of potential income sources and greater flexibility to students while they are still amateur athlete. The rule policy change has put the power back into student-athletes hands, allowing them to benefit from their work and dedication monetarily. College coaches and sponsors now face stiffer competition from the open market regarding signing athletes who can provide value commercially and competitively. As such, NIL deals have become increasingly important for coaches and student-athletes as they navigate this new landscape in college sports.

How will the NCAA NIL policy change things for athletes?

The recent NCAA policy change allowing athletes to monetize their Name, Image, and Likeness (NIL) is a game changer for student-athletes. It provides them with an opportunity to make money on side deals previously forbidden by the organization. With NIL Deals, athletes can generate revenue through endorsements and sponsorship deals, connecting them with more opportunities outside of the sport they play. This new ruling also eliminates potential hurdles if students want to pursue professional contracts while still playing college sports due to NCAA's strict rules. Student-athletes will now have even more incentive to work hard and strive for excellence since they can leverage their names to create unique pathways for success beyond the collegiate level and perhaps gain added financial freedom.

What are some of the benefits of signing a NIL deal?

Signing a NIL deal can open various doors for college athletes and provide countless benefits. Of course, the most obvious benefit is financial compensation, whether in the form of an endorsement, an opportunity to invest in start-ups, or something else entirely. Additionally, signing a NIL deal further bolsters a student athlete's professional identity and allows them to increase their profile in the college sports world and beyond. On top of that, signing a NIL deal gives athletes valuable real-world experience and makes them more marketable when the time comes to either go pro or search for another job post-graduation. No doubt signing a NIL deal has many advantages for collegiate athletes, something everyone should consider following the NCAA policy change.

Are there any risks associated with NIL deals?

With the NCAA finally allowing student-athletes to receive Name, Image, and Likeness deals, many have started to ask if there's any risk associated with such deals. Even though it's an excellent way for athletes to generate additional income, they need to be aware of certain risks and potential dangers from these deals. For example, student-athletes must ensure that their brand accurately portrays their values and beliefs. Similarly, those considering such deals should also conduct due diligence on potential sponsors and how the company's core values align with the athlete's own values - this would help protect the athlete from being associated with companies whose values do not align with theirs. Ultimately, NIL deals are a good way for students to make money, but they need to ensure they're doing so safely and appropriately.

How can athletes make the most of their NIL opportunities?

Now that the NCAA has finally passed a new rule allowing athletes to cash in on their Name, Image, and Likeness (NIL), there are countless ways they can generate additional income and take advantage of the newfound opportunities. One of the obvious ways is by signing endorsement deals with different companies, but there are many more. Athletes should explore digital marketing avenues such as creating their merchandise shop or launching a YouTube channel to promote their sponsors while educating fans and viewers on relevant topics. They could also offer personal coaching services or even become an analyst for professional leagues or news networks. They can also network with brands seeking promotion from high-profile athletes and establish charitable initiatives. With so many diverse ways for athletes to generate passive income streams using their NIL, it's really up to them to develop creative strategies that would allow them to make the most of these new opportunities.

Now that we have taken an in-depth look at the upcoming changes in athlete Name, Image, and Likeness deals in light of the NCAA's new policy, you know what you can expect. With these types of arrangements come a wide range of financial opportunities for athletes, such as signing autographs, running camps, doing commercials, taking part in merchandising opportunities, and more. While there are many advantages to signing NIL deals, it's also important to consider any potential risks before entering into a contract or agreement with a brand partner. Overall, by keeping these points in mind, you can set yourself up for success by ensuring you get the most out of your NIL opportunities. Are you a student-athlete looking for a NIL deal? Sign up to Project Casting (www.projectcasting.com/signup) today for the latest opportunities--you won't miss out on this great chance to make the most of your athletic achievements!