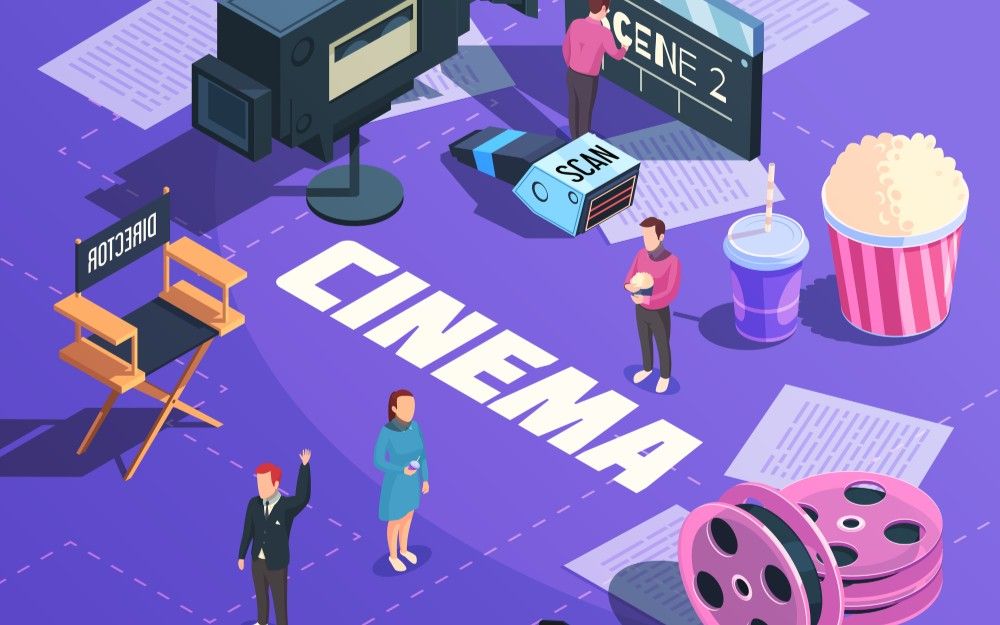 The Casting Director helps the production in finding all onscreen talent. Casting directors post casting calls, hold auditions, and showcase talent for the directors and producers to see the actors in action.

Learn how to become a Casting Director

The Casting Director helps the production in finding all onscreen talent. Casting directors post casting calls, hold auditions, and showcase talent for the directors and producers to see the actors in action.

What does a Casting Director do? 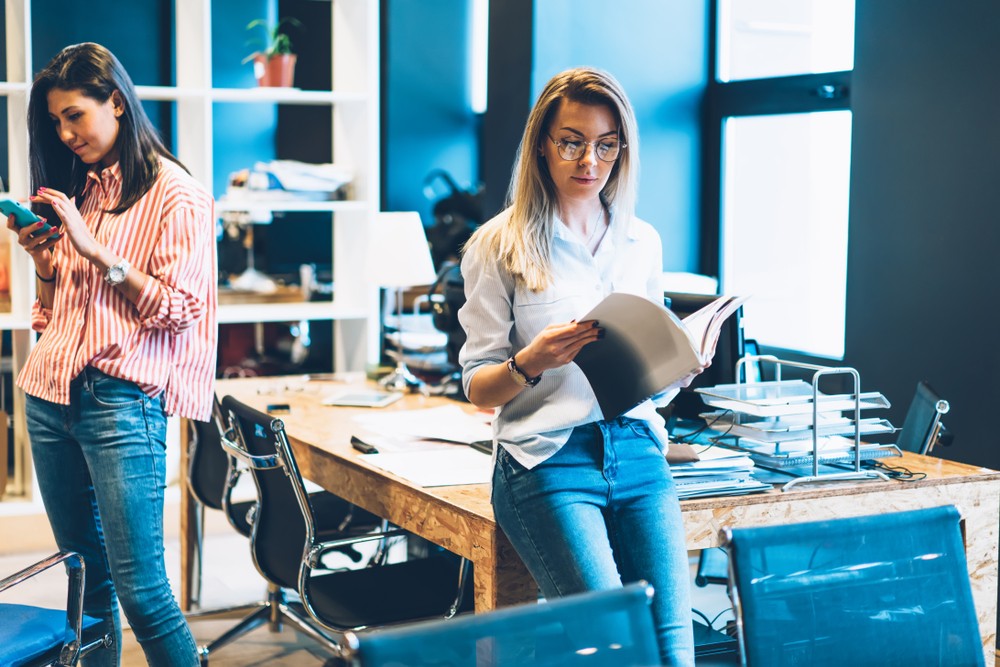 How to become a Casting Director? 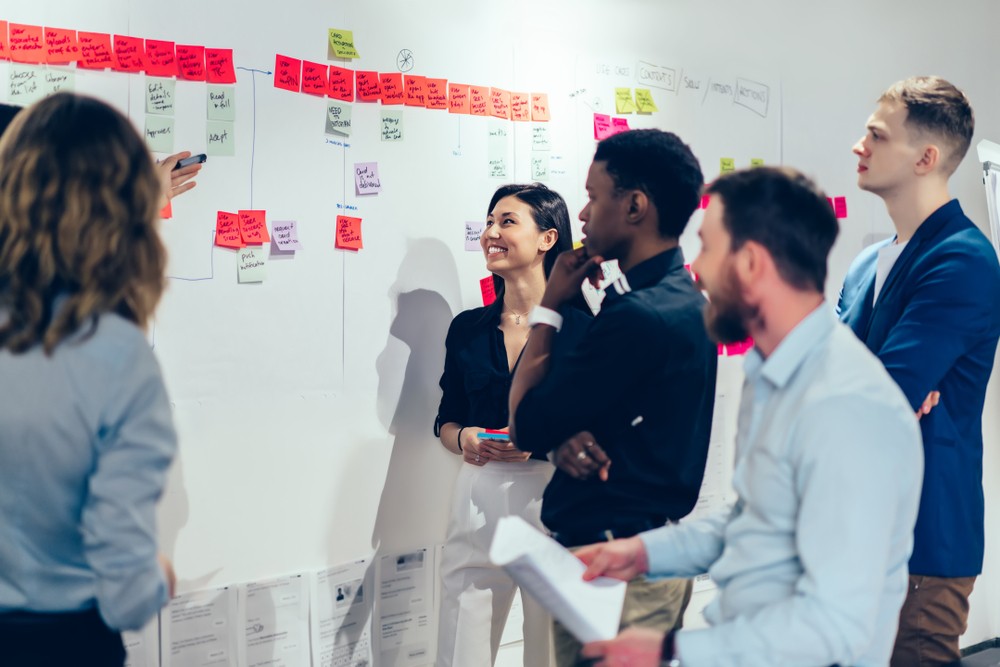 What kind of education or training do you need to become a Casting Director?

What is it like to be a Casting Director? 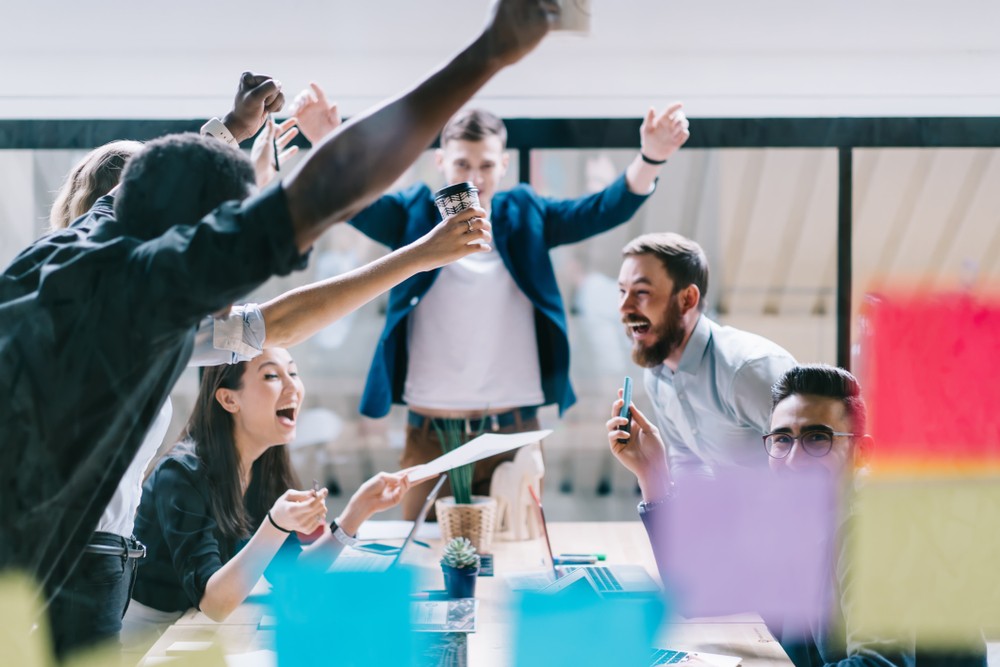 The film industry is filled with a wide range of personalities. As a Casting Director, they must manage the egotistical to the emotional. Casting Directors must also work with productions who have high standards for their multi-million dollar production. Ultimately, working as a Casting Director is being a business owner. Casting Directors run their own business and have to market, network, and do their job correctly to find new clients and to continue working. It is typical for Casting Directors to save headshots and build a shortlist of talented actors so when they are hired for a casting job; they already know a talented list of actors to work on the production.

How much does a Casting Director get paid?

Most Casting Directors work freelance. That means Casting Directors often need to negotiate their pay and develop a network with production companies to be successful. It is not unheard of for many Casting Directors to start working for free. That said, if a person does freelance, then the amount of pay varies from each project and production. However, a reasonable estimate would be a single feature film pays between $5,000 to $15,000.

Is there a union for Casting Director?

There are several resources and professional organizations for Casting Directors including The Casting Society of America (CSA).

Previous articleLooking for a Job? Major Movie is Now Hiring Atlanta Actors for a Table Read
Next articleUpcoming National Commercial is Now Casting People with Disabilities (Pay is $3,750)