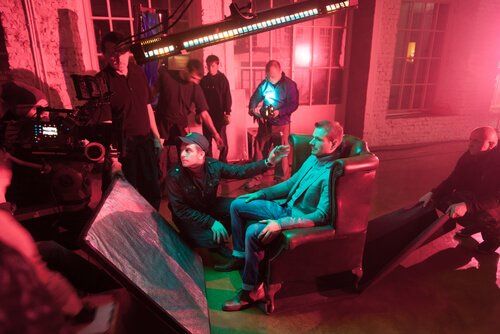 Accepting resumes for Staff PA positions on a union feature, to be shot entirely in New Jersey.

Accepting resumes for Staff PA positions on a union feature, to be shot entirely in New Jersey.

What does a Production Assistant Do?

A production assistant, or PA, is to support the production team in any way possible. This can involve many tasks, from setting up and striking equipment to running errands and managing paperwork. PAs are essential to any film or television production, and their duties can vary greatly depending on the project.

Regardless of the specific role, all PAs share one common goal: ensuring the production runs smoothly from start to finish. To do this, they must be able to think on their feet and be ready to take on whatever task is necessary at any given moment.

PAs typically report to the first assistant director or the office coordinator. On larger productions, there may be multiple PAs working under the supervision of a PA captain.

The production assistant job is often seen as a stepping stone to other positions in the film and television industry. Many PAs go on to become directors, producers, or other members of the production team. Others use their experience as a PA to move into unrelated fields such as event planning or office administration.

A photoshoot casting call for football fans in London.&nbsp; Casting directors are now casting football fans for a photo shoot to work on scenes filming in Lond...