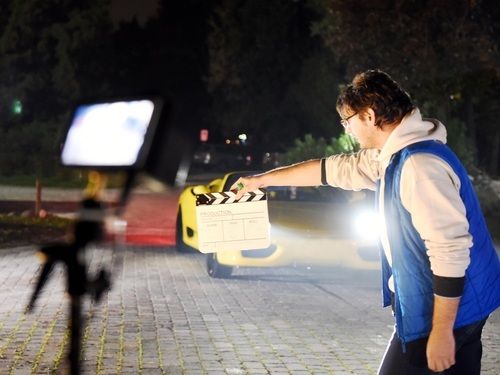 A short film casting call for Scottish actors in the United Kingdom.

We are looking for a confident, fun little boy who loves performing/dancing and would be in his element around the dessing-up box!

The film is a body-positive story of a boy of a bigger build, so we welcome those of a larger shape or size to apply.