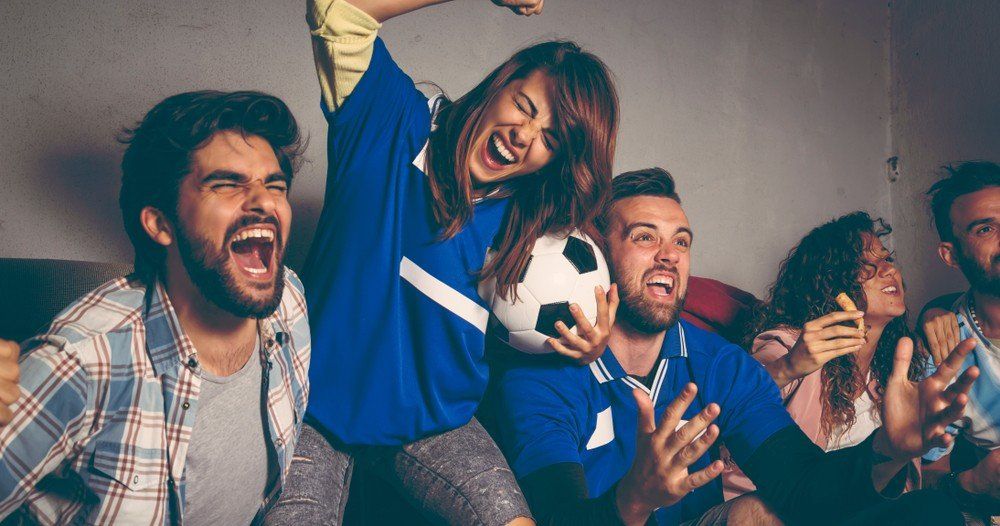 A photoshoot casting call for football fans in London.

Casting directors are now casting football fans for a photo shoot to work on scenes filming in London.

We’re looking for the most dedicated England football fans for a photoshoot.

Must be happy to shoot semi-naked.

If you're a football fan anywhere in the world, you're probably used to cheering on your team from the stands. But what if you want to take your fandom to the next level and get involved in acting? Here are a few acting helpful tips to help you get started.

Previous article18 Of The Most Famous TV Commercial Actors We All Know
Next articleSony Pictures Reveals Release Dates for 'Madam Web', 'Kraven the Hunter'