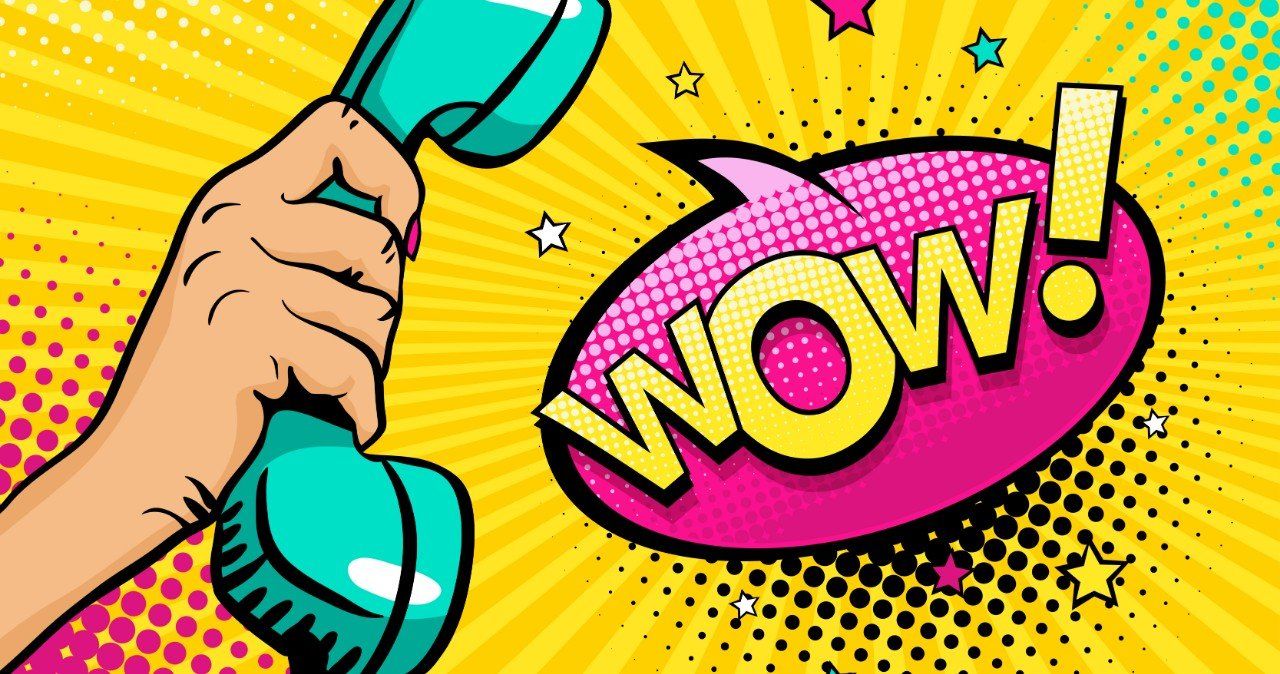 Things to NEVER say to a casting director:

Casting directors are essential to the filmmaking problem and actors are becoming more aware of it. While these examples are not indicative of the way all aspiring actors act in the film industry, but many people say insensitive and mean things like this without realizing it. At the end of the day never burn bridges as hard as it may be. What are some other things you shouldn't say to a casting director? Share with us in the comments below!

4 Acting Tips To Make You a Better Actor

Why Actors Should Use Auditions to Scope Out Producers and Casting Directors Finding the right production company to work with can be just as crucial to your acting career as the performance you do. So,...

Learn how to improve your audition with these four easy acting audition tips One of the biggest and probably one of the most important parts of being an actor is going through the audition process...

Previous articleWhat the Critics Are Saying: 'Furious 7'
Next articleMichelle Rodriguez Reveals Why She Nearly Quit the 'Fast and Furious' Franchise