HomeTips and AdviceTips for An Amazing Acting Audition 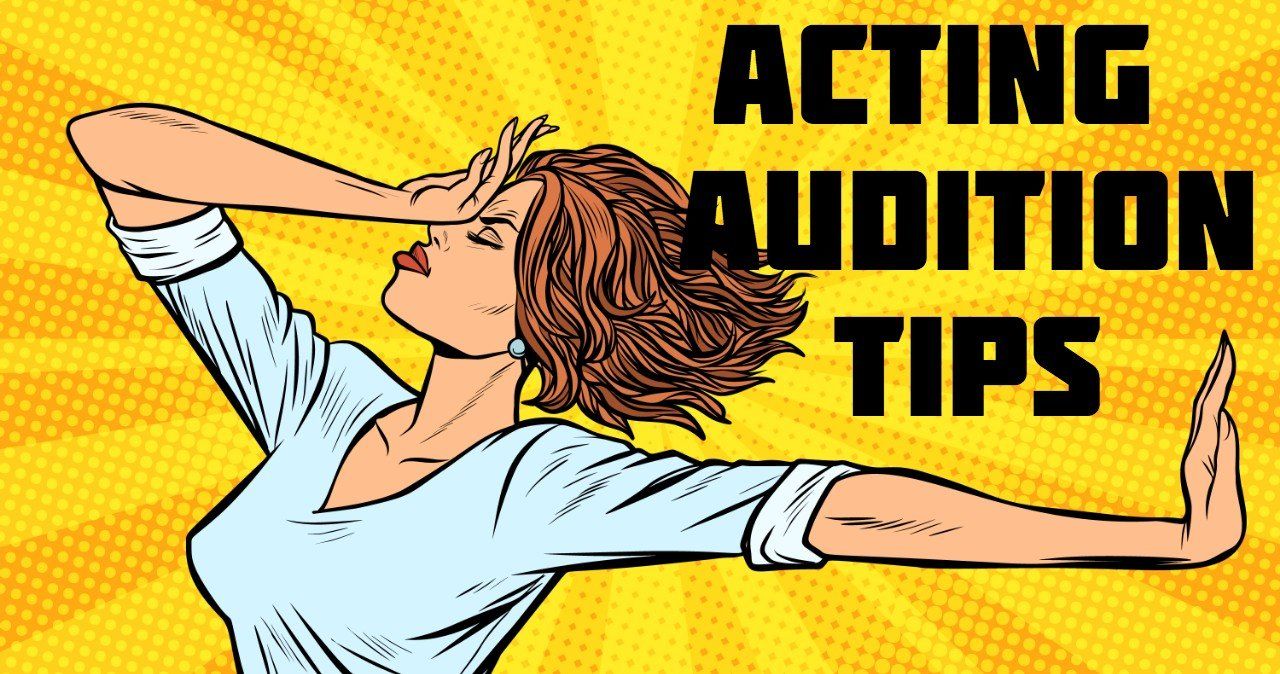 Read our Acting audition tips for aspiring and working actors.

The hardest part about becoming an actor is the fact that each Casting Director is different and have different approaches to how an audition should work. For example, at the moment, the Casting Society of America does not have a set of rules each casting director should follow. It is important to note that before the pandemic, many auditions took place in person. That said, new safety protocols have made nearly all auditions virtual. Actors must audition through video submissions with meetings ZOOM and other video conferencing software. That said, an actor's prerogative should always be to do their job and perform a scene an actor should be remembered for their efforts and do their job.

Here are audition tips every actor should know

TV Audition Tips: How to Get More Television Acting Jobs

TV audition tips - Learn how to get more television acting jobs. The differences between movie and TV productions are very different. In our previous guide, we discussed film auditions. We also discussed how the...

How To Create an Amazing Self-Taped Audition