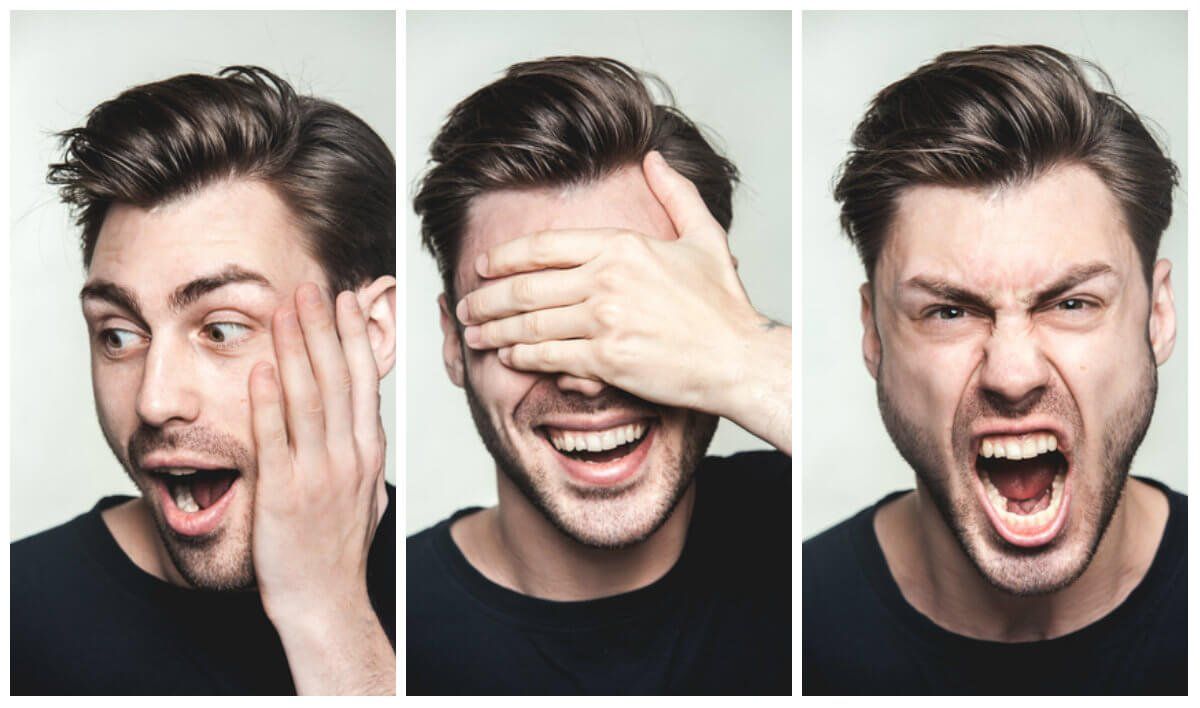 What is the biggest mistake actors make when submitting auditions for an acting job?

Learn how you can learn acting without acting classes

Many aspiring actors start early and would like to get actual knowledge about acting and acting techniques. However, with time constraints, and lack of funds, it can be really difficult to learn how to act without acting classes. But, here is you can learn acting without acting classes. How you can learn how to act without acting classes. The honest answer would be to go to college or try to attend cheap acting classes. Not to say you can't make small improvements on your own but, you really need to do it in front of knowledgeable people who can then help you out. Some of those small things you can do to familiarize yourself with acting and acting techniques is read our guides to getting started to acting including Some other things you can do is to watch the Michael Caine's Acting for Film: https://www.youtube.com/watch?v=bZPLVDwEr7Y Other great videos to watch are the Sanford Meisner Acting Technique videos. There are many ways that aspiring actors can train for a particular role, audition, or future acting possibilities. One way is to purchase personal acting courses. But, these acting courses can be expensive, time-consuming, and restrictive. Another possibility is to engage in the group acting classes. But, again, with some acting courses being packed full of people, you may not be able to increase your acting training. Another often overlooked way to train your acting ability is through inexpensive acting books. Check out these great books all actors should read. However, on rare occasions, actors have succeeded without ever taking a single acting class. It will come from putting yourself in the moment and mixing it with a little bit of the Meisner technique; using past events from your life and connecting with the scene.

Take acting classes on topics outside of acting

Realism is the key to great acting. It is what makes a good actor turn into a great actor. This acting tip is the best tip to make your performances stand out.

Acting is all about playing a character. If your fifteen years old and you're playing a fifteen-year-old, then you can pretty much use the experience to make your acting appear realistic. However, if you are given a role such as playing a wizard, how do you act out that role? You can't draw from experience because you have never met or even seen a wizard before. That is why it is important you use human psychology instead to make your character look more realistic. One hidden secret that many actors overlook is taking a psychology class at a local community college. By taking a psych course you can discover how different types of people behave, and how to become a better "people watcher" whenever you are in public. Understanding the basics of psychology will teach you how to analyze what people dress, act, and behave. This will help you understand human behavior and make your performances more realistic. Next time you see a character suffering from multiple-personality disorder, you know exactly what to do and how to do it. Discuss this story with fellow Project Casting fans on Facebook. On Twitter, follow us at @projectcasting.
Previous articleNaughty "Elf on the Shelf" Arrested for DUI
Next articlePeter Jackson Says He Won't Do a Marvel Movie, 'The Industry Has Lost It's Way'