HomeTips and Advice5 Pay Bumps EVERY Background Actor Should Know 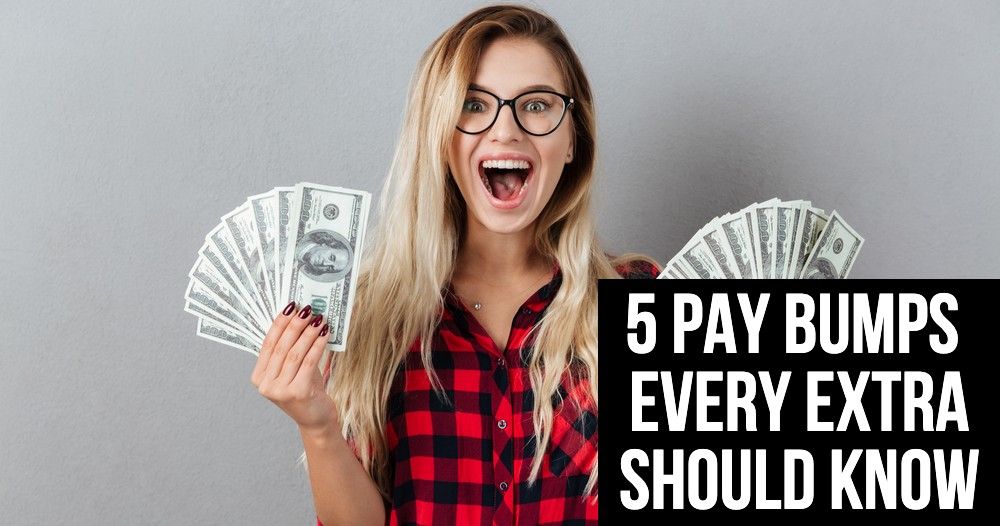 Here are five pay bumps you should know about if you're working as a background extra.

In every movie or TV show, some scenes include bars, parks, offices, and even street corners. Producers hire background actors to make settings look more believable. Many of today's A-list actors started working as a background extra. Ben Affleck and Matt Damon both started their acting career as background extras before they made their critically acclaimed movie, Good Will Hunting. Sylvester Stallone worked alongside Woody Allen before landing his first-ever speaking role. Brad Pitt also worked as a background extra before making it in Hollywood. It is a great way to make some extra cash between auditions and networking opportunities. The way to make some extra cash is with pay bumps.

Background extras, background actors, are all paid for their work on a movie or TV show. However, how much the average background actor gets paid depends upon their union status, what they do, and, most importantly, pay bumps. There are two types of background extras Union and Non-Union extras. Background extras who are non-union tend to earn minimum wage for the state in which they perform. In 2012, the rate was $8 an hour, or $64 a day. Production companies tend to pay extras daily rates, even if they work for less than eight hours. Productions pay Union background actors more money than non-union. Union rates for background extras, as of 2012, are about $145 per day, with weekly rates of five times the daily rate, according to Chron.com. Stand-ins make $160 a day, and actors with unique talents such as dancing, playing golf or driving a car, earn $155 a day. But, anyone that has worked as a background extra in California will tell you, extras make the most money in pay bumps.

Here are five pay bumps every extra should know 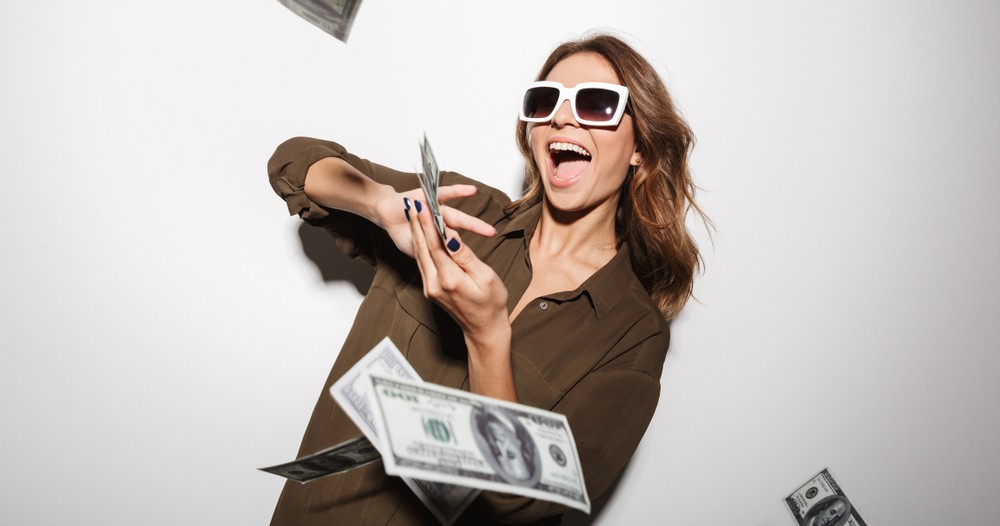 Union background extras get a pay bump when appearing as general extras and performing everyday actions. Such as getting wet, being exposed to smoke

When makeup is applied to over 50% of your body, such as appearing as a zombie, union extras receive $18/day.

When extras bring their wigs, costumes, clothing, outfits, etc. Producers pay between $18 to $36 extra a day. Also, every wardrobe change is $9 per day for the first change and $6.25 per day for each additional change.

Movie audition tips: How to land more acting jobs. The differences between movie productions can vary. In this guide, we will breakdown the differences between indie productions and major budget feature films. The goal of…
What do you think? Share your thoughts with us in the comments below!
Previous articleIf Acting Talent Doesn't Matter, Why Take Acting Classes?
Next articleThe 4 Background Extras You Always Meet on Set