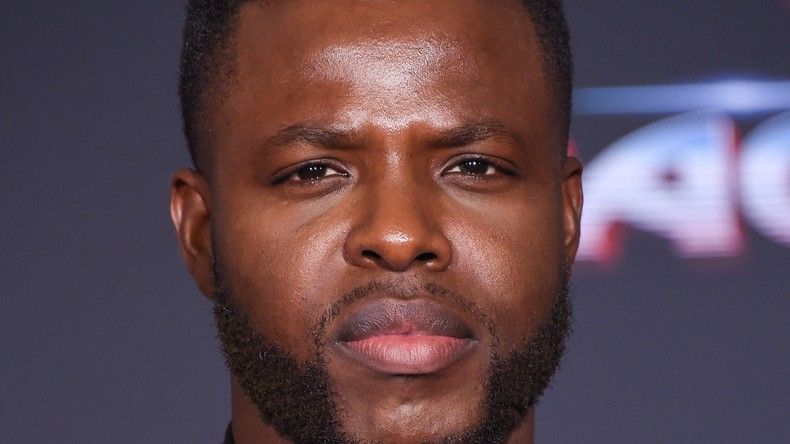 Winston Duke reveals his secret to making it big in Hollywood

Winston Duke became arguably the next hottest actor in Hollywood. He not only appeared in films that were box office hits (“Black Panther, Avengers: Infinity War”) he appeared in Jordan Peele’s hit movie, which is breaking records left and right. It is a great stream of success for an actor who made his big screen debut in “Black Panther.”

In an interview with Vibe, Duke spoke about his decisions that led him to become an actor, including his choice to continue his acting education by attending graduate school.

While Duke spent a year after graduating from college auditioning for acting jobs, he soon became convinced he needed more of formal education and attended Yale School of Drama. He explains, “I needed to be more competitive, and I did not have the tools necessary to do the work that I wanted to emulate. I needed training. I decided at that moment that I was going to get into grad school. There was no Plan B. I put all my eggs in that basket, and then that worked.”

Duke’s education at Yale created opportunities for him. After graduating from Yale, Duke appeared in a 2014 episode of Law & Order: Special Victims Unit, followed by multi-episodes on Person of Interest, The Messenger, and Modern Family. Following that, he had his lead role of M’Baku in Marvel Studios’ Black Panther and Avengers: Infinity War. It’s clear that Duke made the right decision!

Jordan Peele’s “US” Rocks The Box Office With $70 Million

Jordan Peele’s “Us” film made a jaw-dropping $70.25 million in ticket sales after launching this weekend. This means that the hit movie tripled its $20 million budget in just three days since it premiered in...

’s “Us” just premiered and here is what people thought. Following the critical and box office success of “Get Out,” Jordan Peele’s “Us” is arguably one of the most anticipated movies of 2019. On Friday, Jordan...