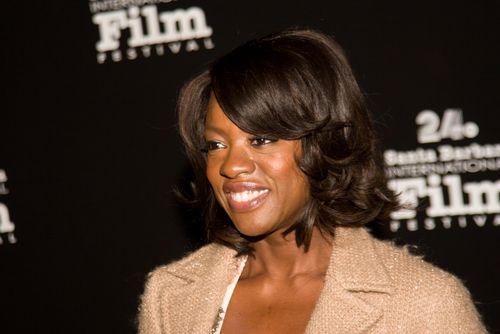 Viola Davis Points Out Roles for Black Actresses are Rare and Stereotypical.

Currently, black actors have the highest number of Emmy nominations of all time. Many may argue that African American actors are finally making a breakthrough in the once highly discriminatory industry. But, for Viola Davis, black actors are still placed in stereotypical roles. She asserts that many of her roles were "downtrodden, mammy-ish." In an interview with Deadline, Viola Davis explains the roles she's been offered in the past:

Viola Davis continues that her role on the new Shonda Rhimes series, 'How to Get Away With Murder' is unlike any other show, especially for a darker-skin black actress like herself.

“I don’t see anyone on TV like me in a role like this. And you can’t even mention Halle Berry or Kerry Washington,” referring to two African-American stars with lighter skin.  Whether the show is a hit or not depends on viewers’ acceptance of “a woman of color, of a certain age and a certain hue,” adds Davis.

Davis also points out that black actresses are not the only ones that are face obstacles in Hollywood. She points out that even Caucasian women over 40 have a hard time landing decent roles. But, there are very few roles for older African American women, leaving very few role models for African American kids. Related: What do you think?Discuss this story with fellow Project Casting fans on Facebook. On Twitter, follow us at @projectcasting. Photo Credit: Terry Straehley / Shutterstock.com
Previous articleWatch Part One of the Beyonce and Jay Z 'On the Run' Short Film [VIDEO]
Next article'The Vampire Diaries' Season 6 Casting Call for Toddlers