HomeEntertainment NewsTupac Biopic "All Eyez On Me" to Film in Atlanta

After years of speculation the upcoming Tupac Biopic will film in Atlanta, Georgia.

According to a help wanted ad posted on the Georgia Help Wanted Hotline, producers are now hiring crew for the upcoming feature film All Eyez On Me. There were rumors for several years that there was going to be a Tupac biopic movie. But, following the release of the NWA biopic, Straight Outta Compton, it was reported that production for the Tupac movie moved at an record setting pace. 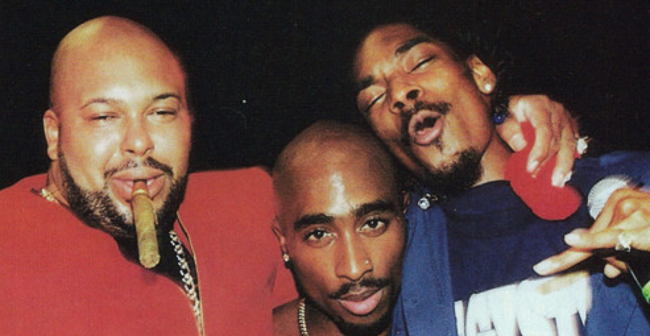 Now, according to these reports, it appears as though that the Tupac biopic, All Eyez on Me will film in Atlanta, Georgia. We previously posted casting calls for the lead role in the Tupac movie several months ago. So it is nice to see that production is actually picking up on the upcoming Tupac movie. Morgan Creek is currently hiring crew members to work on the upcoming feature film. To apply for a crew job on the upcoming Tupac biopic, email your resume to: [email protected] This is for crew positions only. If you are interested in an acting job, stay tuned for more casting calls and a possible open casting call.

What do you think of the upcoming Tupac biopic? Share with us your thoughts in the comments below!
Previous article'Live By Night': Ben Affleck is Now Hiring Crew in Atlanta
Next articleUSA Network Casting Call for Kid Soccer Players in NYC