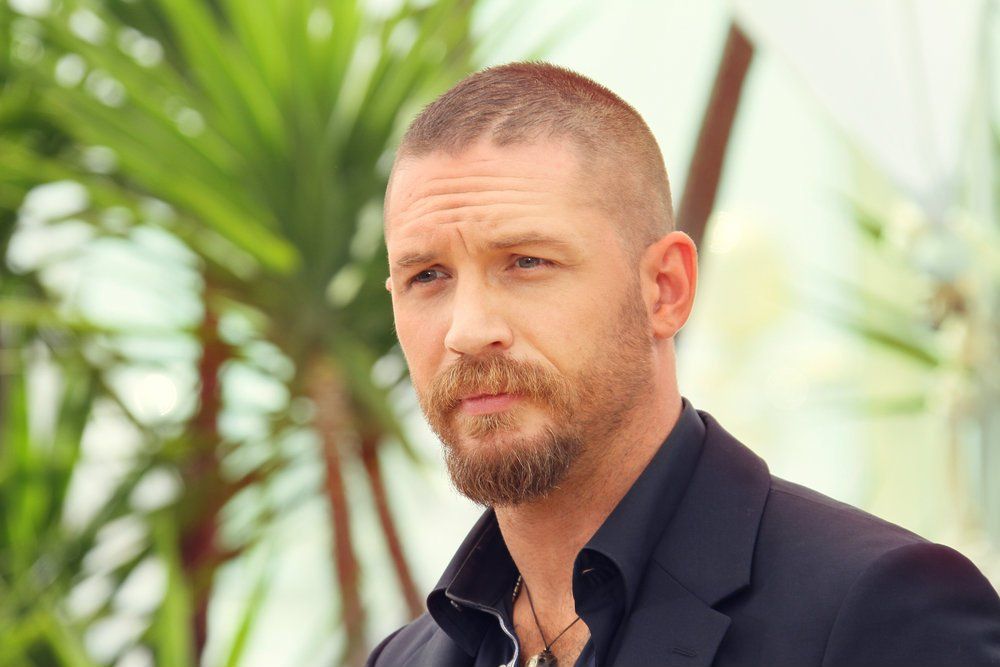 Ahead of the next James Bond movie, No Time To Die, reports are suggesting Tom Hardy is now heavily rumored to succeed Daniel Craig as James Bond.

Daniel Craig’s final appearance as 007 will hit theaters in November and Hollywood is buzzing to see who is going to replace Daniel Craig. Reports suggest Hardy is a frontrunner and has been one for quite a while.

Hardy was originally planned to be announced as the new Bond in November but as the Coronavirus pandemic pushed back the release of No Time to Die, the announcement should now come near the end of the year or early 2021.

It is important to note in 2017, 007 producers suggested the next James Bond could be a black man or woman.

Producer Barbara Broccoli, who is in charge of the James Bond franchise, has dropped a major hint that 007 could next be played by a black or female actor. Barbara, 57, whose father Albert “Cubby” Broccoli turned Ian Fleming’s novels into a spy franchise, was asked if we could expect to see a female Bond or a black 007.

‘These films tend to reflect the times so we always try to push the envelope a little bit,’ she replied. ‘Anything is possible.

Jones, who played iconic villain May Day in 1985’s “A View to A Kill”, walked away from the James Bond movie after finding how few lines she had been given.

Studio bosses were frustrated after wasting time and money securing a residence for her to reportedly stay in near Pinewood Studios in London.

A source told Fox News: “Grace’s 007 homecomings was meant to be a real crowd-pleasing moment. Bosses were really excited about landing her. Of course, she comes with a reputation, so they organized premium accommodation and rolled out the red carpet on set to make her feel welcome. But it turns out Grace was expecting to play a bigger role in the movie and took her brief cameo as a slight. She was out of there quicker than it takes to rustle up a martini.”