HomeMoviesCary Fukunaga To Direct the Next James Bond Movie 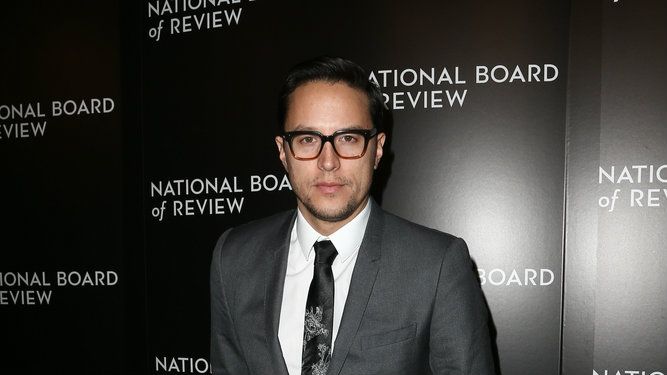 Cary Joji Fukunaga has been announced as the director of the next James Bond movie.

He will replace Danny Boyle who quit the movie due to “creative differences.”

Fukunaga has a great reputation in Hollywood with previous work including Beasts of No Nation, the first season of True Detective, and Netflix’s new Maniac, was chosen due to “his versatility and innovation.”

As well as announcing Fukunaga as the director, the James Bond producers have also announced that the 25th Bond movie’s release date has been delayed. According to the press release, filming will begin at Pinewood Studios in March 2019, before a worldwide release on February 14, 2020. 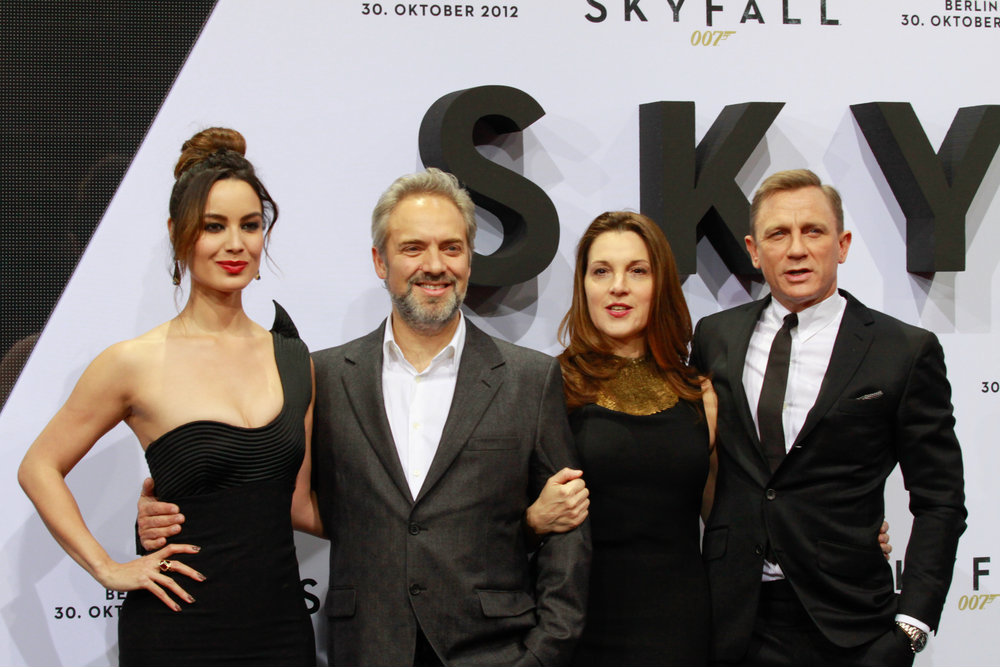