Fifteen years ago, if you were an aspiring actor, model or talent you would travel to cities like New York or Los Angeles and hope to be seen by a casting director or a talent agent.

However, with the Internet, the entertainment industry is changing and people are finally taking notes. According to a new report by Variety, talent agencies and casting directors are ditching open casting calls and instead are searching Vine, YouTube, and Twitter for the next leading actor or actress. In fact, it is argued that this new technology driven casting process has transformed the way veteran casting directors and talent agents find new talent. 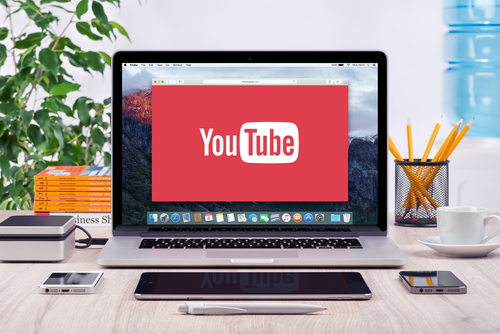 Alexey Boldin / Shutterstock.com Mitch Gossett, the senior VP of Cunningham Escott Slevin Doherty Talent Agency and former talent agent of Miley Cyrus and Demi Lovato revealed what his agents do on a daily basis and it is not walking the malls of Los Angeles looking for new talent, it is spending time online searching for talented singers, entertainers, and actors.

“The social media stars that we scout don’t live in L.A. or New York,” he says. “They’re in D.C., they’re in Orlando, they’re in Nebraska. They come from anywhere. In the last year alone there has been a marked increase of the amount of time we spend signing social-media players. It’s a very vibrant market and the scouting process has exploded. The business wouldn’t look the same were it not from the technological advances in the past 10 years.” Over the past two years, social media stats have come to play a crucial part in terms of what kid gets what part, Gossett says.

But, the most interesting part is that casting directors no longer care about acting talent. Instead, how many likes, views, followers, and other social media metrics is more important than actual acting ability.

“The casting process has really shifted toward making those social media metrics relevant in casting,” he says. “If you have two clients up for the same part and one has 6 million followers and one has 27 (followers), they’re going to give it to the one with 6 million followers because of the direct access to promotion that will cost them nothing.

This is not really a surprise. Earlier this year, Project Casting revealed how casting directors believe talent only counts for 7% of all casting decisions. From the Guardian:

This new pressure from the Internet and social media, is forcing talent agencies and casting directors to spend more time online searching for their next top talent. 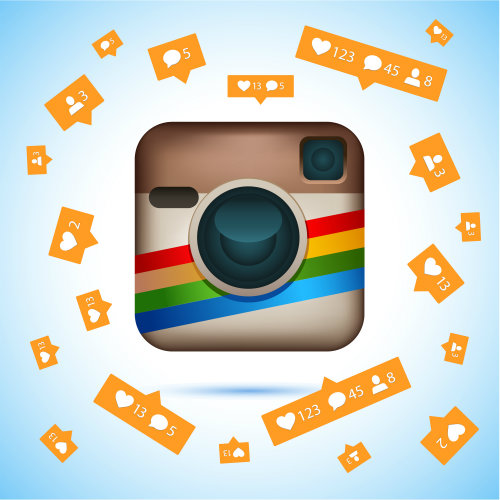 This can be seen as a gift and a curse. Technology is giving young actors, who may never get noticed otherwise, the opportunity to work on some of Hollywood's biggest movies and TV shows.

“There’s just so many more opportunities with being able to tape yourself for projects,” says the New York-based Gilbert. “The marketplace used to be much more L.A.-focused and now really anybody can have a chance because casting directors are so open to self-tapes. I have a client in London right now and she’s been sending self-tapes. We have clients that live in Florida, we have clients that live in Texas. One of our clients is in Turkey on vacation and has submitted three self-tapes and they’re all great.”

But, with all of this online interaction lead to problems in the future? As Ellen Gilbert, a talent agent working one of Los Angeles' biggest agencies, pointed out, there is "no human communication". She says. “I miss talking to people on the phone. Now, I’m not going to lie, I don’t miss copying 20 scripts, so there are pros and cons. In this business, everybody works, all hours. It does make it easier, but it also makes it harder to shut down. I’m still one of those old-fashioned agents — 26 years after starting in this business, I still pick up the phone.” Technology has impacted nearly every industry from farming to medicine. Now, the advances in Facebook, high-speed Internet, and YouTube, is putting pressure on the entertainment industry to change as well. It begs the question, would actors like Jennifer Lawrence and Anne Hathaway still be famous if they grew up in this generation of "likes". Acting talent and networking used to be how many aspiring actors would get noticed in Hollywood. Nowadays, it is Facebook likes, Instagram and Twitter followers, YouTube subscribers, and Vine views that matter.
Previous article'ROOTS' 1800s Scene Casting Call for a TON of New Roles
Next articleHollywood is Now Suing Users of Popcorn Time