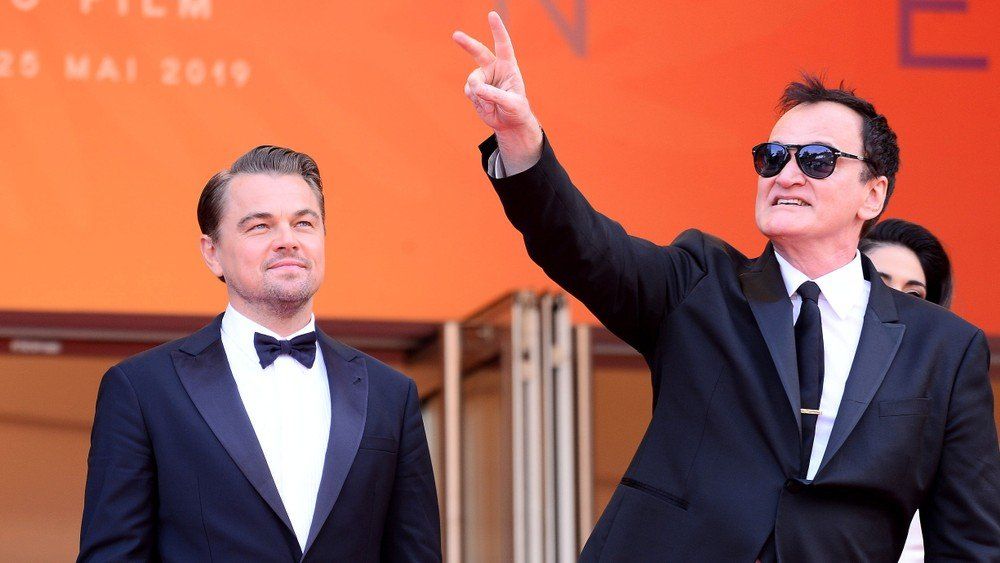 CANNES, FRANCE - MAY 21, 2019: Premiere of the film "Once Upon A Time In Hollywood" during the 72nd Cannes Film Festival - Quentin Tarantino, Leonardo DiCaprio (Editorial credit: Isaaack / Shutterstock.com)

Quentin Tarantino reveals his plans to return to television for the first time in over 20 years and why the current film era is the "worst."

He has recently thought bout returning to television. According to reports, he confirmed rumors in February when the director was in talks to direct episodes of FX's Justified' reboot. The director is keeping the details of his deal a secret for now.

Variety reports Tarantino was previously approached to "do a dialogue polish of Samuel L. Jackson's 2000 Shaft reboot but rejected the offer." When asked which comic book he would like to adapt, Tarantino said he would be interested in bringing Marvel's Sgt. Fury and His Howling Commandos to theaters.

This news comes after a recent interview on the Howard Stern Show, where he shared his thoughts on the current film era.

Once Upon a Time in Hollywood movie grossed USD 374 million at the global box office and picked up ten nominations at the 2020 Oscars.

In a recent interview on his The Video Archives Podcast, NME reports that the directed called out movies made today and compared them to films made in the 1950's and 1980's. He said, "Even though the '80s was the time that I probably saw more movies in my life than ever – at least as far as going out to the movies was concerned – I do feel that '80s cinema is, along with the '50s, the worst era in Hollywood history. Matched only by now, matched only by the current era!"

He added, "the [films> that don't conform" are "the ones that stand out from the pack" in the current era.