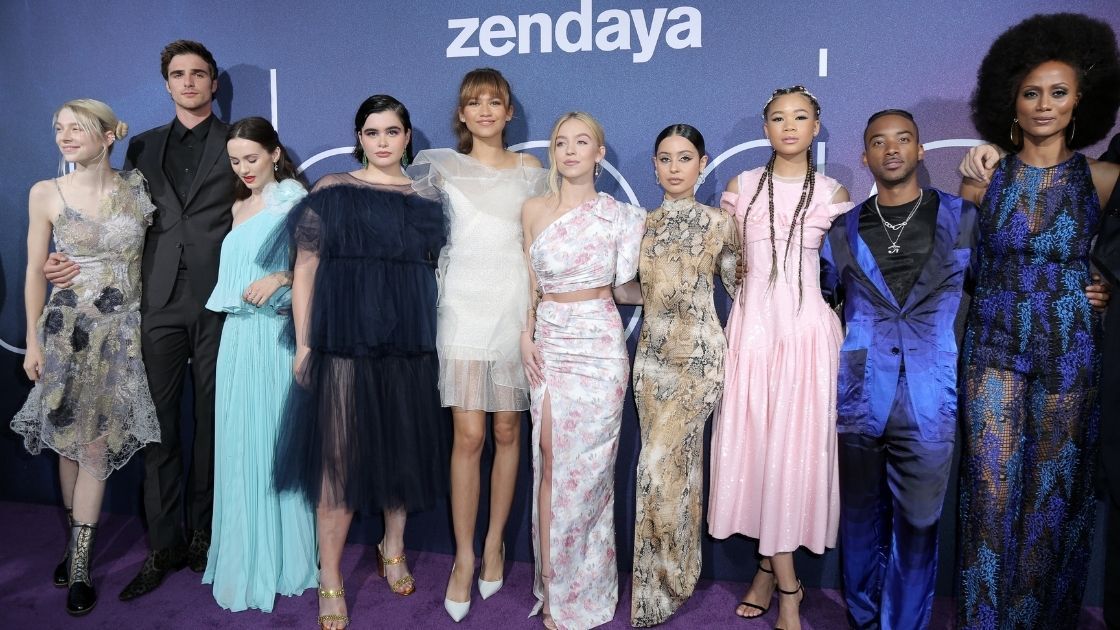 Sofia Coppola And A24 Have Cast Jacob Elordi As The Iconic Elvis Presley In Their Upcoming Film ‘Priscilla.'

Cailee Spaeny gives an outstanding performance in the titular role in this film.

According to reports, the film is based on Priscilla Beaulieu Presley's book Elvis and Me, in which she describes her relationship with Elvis. Cailee Spaeny will play opposite Elordi as Priscilla in the upcoming picture, according to reports. The book, published in 1985, is a biography of Priscilla's relationship with Elvis that details their affairs and the impact of the Beatles' music industry domination on their marriage and divorce.

Priscilla will be Coppola's first film since the 2020s On The Rocks, which featured Rashida Jones and bill Murray, and was produced by the filmmaker Henley, Lorenzo Mieli for Fremantle Company & American Zoetrope, and A24 will distribute the movie in North America. In addition to Coppola, well-known collaborators such as Director of Photography Philippe Le Sourd, Costume Designer Stacey Battat, Editor Sarah Flack, and Production Designer Tamara Deverell are also set to join the project.