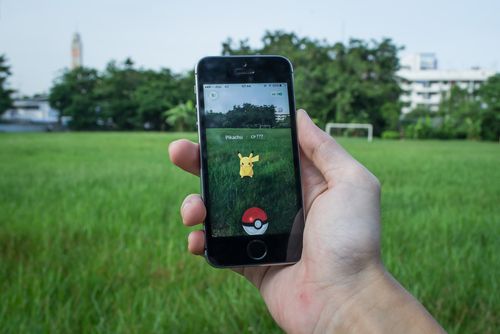 Olympic athletes are complaining that they cannot play Pokémon Go.

There is a lot of controversy surrounding this year's Olympics - health conditions, poor housing, and extremely high crime rates have all plagued this year's Rio Olympics. But, to add insult to injury, Olympic athletes are unable to play Pokémon Go. According to the Associated Press, Niantic did not specify when the game could be released there, but rumors circulating that it could be this week, or next week. So far there hasn't been anything, meaning that athletes are taking to Twitter to voice their frustrations.

Want to know the worst thing about the Olympic village? No @PokemonGoApp. Otherwise, it's incredible. — Abby Johnston (@AbbyLJohnston) July 26, 2016

It's a lonely job, being a Pokemon trainer at Rio's Olympic Park #PokemonGO #RioOlympics pic.twitter.com/biKOMl3X6U

In my opinion, I would think Pokémon Go would be the least of my worries especially with the competitive nature of the Olympics and sports. But, I'm not an Olympic athlete. Related: What do you think? Share with us your thoughts in the comments below.
Previous article'The Walking Dead' Creator is Getting Death Threats
Next articlePulse Night Club Owners Plan to Reopen As a Memorial Site