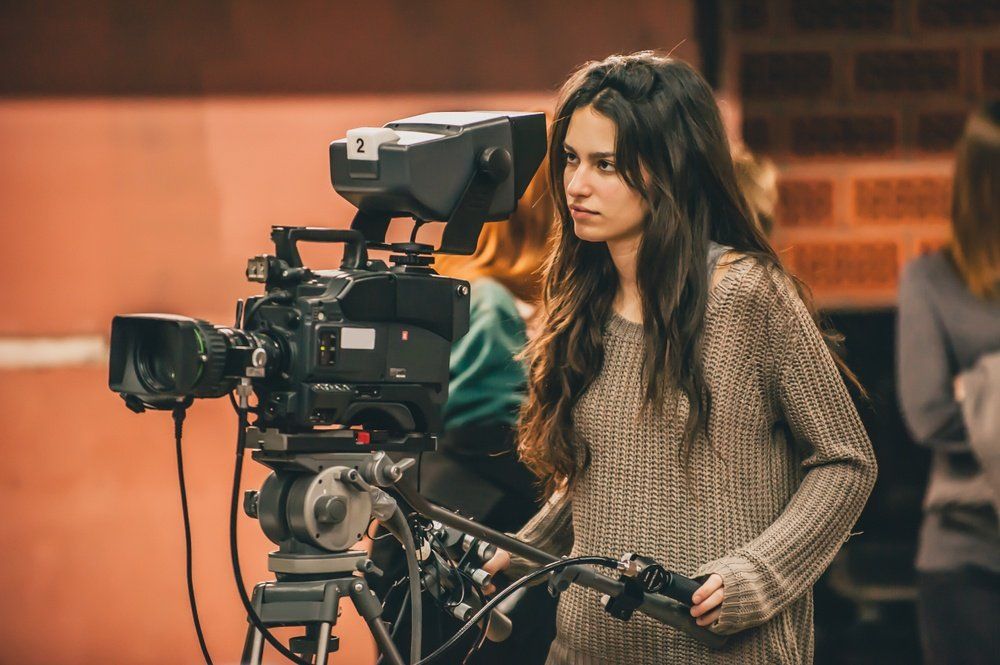 Behind the scene. Female cameraman shooting the film scene with camera in film studio

New Mexico’s film industry is rapidly growing. However, like many places around the world, the Coronavirus COVID-19 Pandemic has brought the film business to a standstill. While filming is no longer taking place in the state, studios told KRQE News 13 many productions are confident the film industry will bounce back.

“We’re optimistic we’re going to be busy and that we’re going to be able to get back to work and offer opportunities for work for the film community,” said Garson Studios Managing Director Claudio Ruben. “And just like everyone else, we’re in a holding pattern and waiting for everything to blow through and jumping back in and going for it.”

Garson Studios explains they stopped production on a TV series and a movie that was being produced at their studios. Last year, New Mexico’s film industry brought in $500 million of direct spending into the state. When filming stopped this year, the Economic Development Department Secretary says there will be an expected drop in revenue. But, they are not concerned about the future of New Mexico’s film industry.

“Our Film Office is actually seeing more calls than ever,” said NM Economic Development Department Secretary Alicia Keyes. “We are entertaining a third partner; we’ve had two companies reach out to us recently that want to move out of Los Angeles and Burbank, so we are actually thinking the film and television sector will be the fastest to come back.”

Vince McMahon’s XFL has filed for Chapter 11 bankruptcy. XFL had their first debut season and it was the second time a launching a spring professional football league. The league shut down amid the coronavirus...

Coronavirus: ‘Guardians of the Galaxy Vol. 3’ Will Still Film in Atlanta This September

Ellen Pompeo may play a doctor on television on the hit ABC medical drama, 'Grey's Anatomy' but, that does not mean she does not care about medical professionals fighting the Coronavirus outbreak. On Friday, Ellen...
Previous articleLondon Modeling Job - Photo Shoot Casting Call for Models
Next articleVancouver Expects to Start Film Production Faster Than Anywhere Else