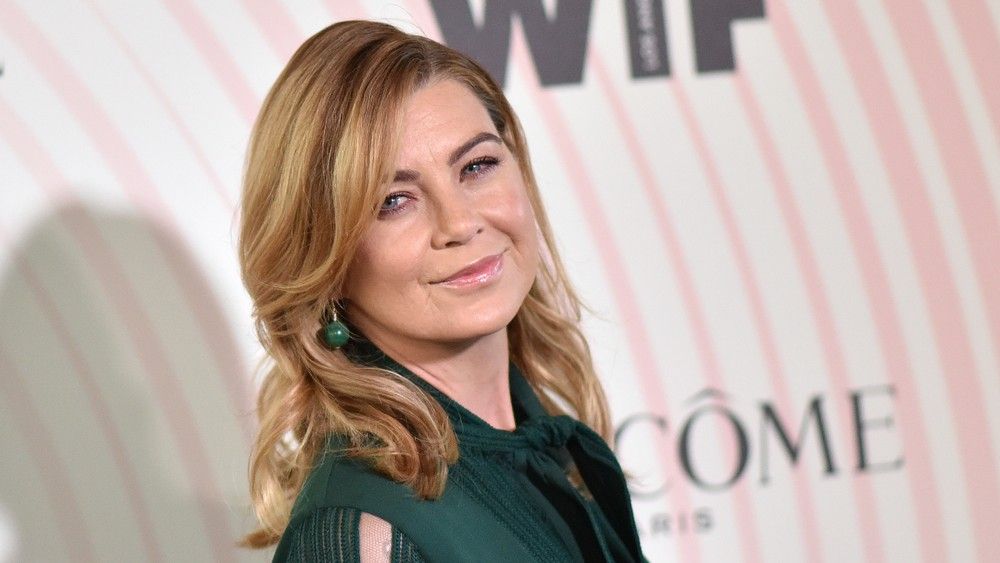 Ellen Pompeo may play a doctor on television on the hit ABC medical drama, 'Grey's Anatomy' but, that does not mean she does not care about medical professionals fighting the Coronavirus outbreak.

On Friday, Ellen Pompeo spoke with "Variety" in an Instagram Live interview. During the interview she said she is uncertain about the possibility of doing a coronavirus-themed episode, then she spoke about a now-viral 2014 clip of President Barack Obama warning of the possibility of a deadly virus outbreak and how we must always prepare for such a threat. “Obviously, we don’t want to get too political here, but I was just watching the news and I saw clip of Barack Obama in 2014, saying that a pandemic was inevitable and that we should be prepared for it,” she told Variety. “And then in 2014, the Republicans were not granting him the budget, the access to put together what he felt like he needed to keep the American people safe, is how he put it in his words. So, in 2014, Obama was very well aware that this was going to happen and very well aware that we needed to be more prepared than we were at that time for it. The fact that five years later we’re not prepared, some people dropped the ball for sure. It’s disappointing. Pompeo says the challenge of staying inside does not compare to what healthcare workers are experiencing. “...Can you imagine having to suit up, hopefully, suit up, hopefully you have the PPE to suit up, and walk straight into a hospital every single day and deal with sick person, after sick person, after sick person?” she said. “We don’t know sacrifice. Sitting in our houses, being bored, not having anything to do, being alone and loneliness is a real thing, and I don’t certainly want to downplay that. And I don’t want to also downplay people financially struggling. There’s a lot of fallout from this in all areas.” Pompeo also touched on the obstacles healthcare workers are facing due to the Coronavirus. “Our healthcare professionals, the fact that they’re fighting this fight unprepared without the proper gear is really heartbreaking for me,” she told the outlet. “When people are struggling, if you’re struggling, I think it’s always helpful to think of someone else and think of what you could do for someone else.” Continue Reading:

Tyler Perry mourned the death of celebrity hairstylist Mr. Charles Gregory. On Wednesday, Perry revealed, Gregory died from complications for COVID-19. “ The man was warm, loving and hilarious. We all loved to see him...
Previous articleIssa Rae On Being Black in Hollywood
Next articleKristen Bell Reveals She Was Told She Was Not "Pretty" Enough To Be an Actor