HomeHealthCoronavirus: 'Guardians of the Galaxy Vol. 3' Will Still Film in Atlanta This September 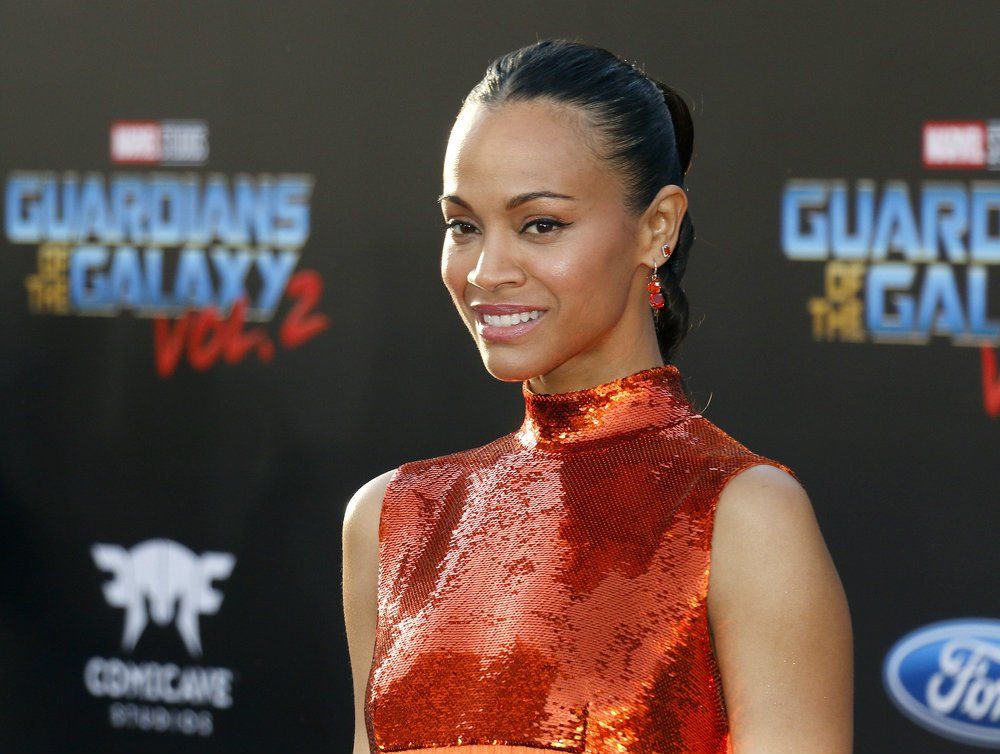 Zoe Saldana at the Los Angeles premiere of 'Guardians Of The Galaxy Vol. 2' held at the Dolby Theatre in Hollywood, USA on April 19, 2017. (Tinseltown / Shutterstock.com)

James Gunn reveals 'Guardians of the Galaxy 3' production is not delayed due to the Coronavirus outbreak.

The director of the upcoming ‘Guardians of the Galaxy’ movie and ‘The Suicide Squad’, James Gunn, reveals that both movies will not be affected by the Coronavirus pandemic.

Gunn answered fans on his Twitter account. He said the “Suicide Squad” movie for Warner Bros. is still scheduled for an August 6, 2021 release.

“Right now there’s no reason for ‘The Suicide Squad’ release date to move. We are on or ahead of schedule. We were extremely fortunate to wrap shooting and set up editing from our homes (due to a post-production team and studio with foresight) before quarantine,” Gunn said.

Gunn gave a similar response on “Guardians of the Galaxy Vol. 3”, which currently does not have a release date yet but, was set to start filming in Atlanta, this September.

“Right now the plans with ‘Vol. 3’ are also exactly the same as they were before Coronavirus,” he said.

Many upcoming Marvel Cinematic Universe movie release dates were changed due to the Coronavirus related Hollywood shutdown.  In fact, “Black Widow” was moved from November, pushing back all the remaining Marvel movies, including “The Eternals,” “Shang-Chi,” “Doctor Strange 2,” and “Thor: Love and Thunder.” “Black Panther 2” and “Captain Marvel 2” are scheduled for early 2022. 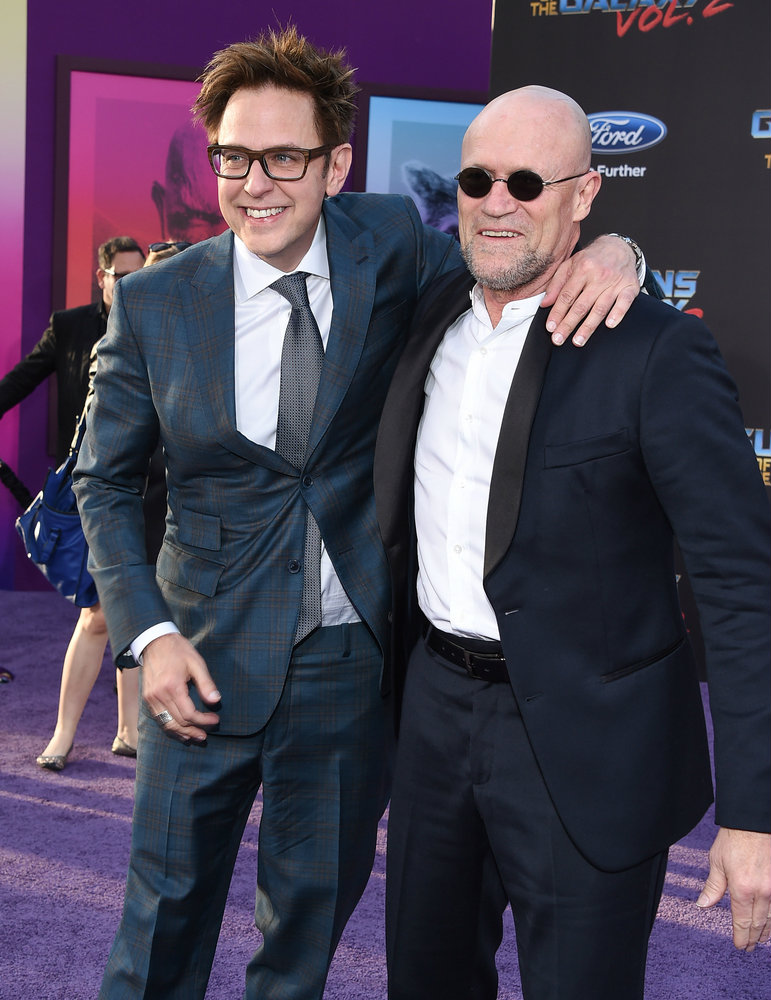 Marvel was set to start production for the upcoming “Guardians of the Galaxy 3” in 2019. However, Marvel fired Gunn over controversial tweets from years ago, then re-hired. Gunn was hired by Warner Bros. to direct “The Suicide Squad” after back-and-forth negotiations over the “Guardians” movie.

Gunn said the film’s editors are successfully working from home, but the first images or a trailer for “The Suicide Squad” is not finished yet.

‘Guardians of the Galaxy Vol. 3’: How to Audition for a Speaking Role

'Guardians of the Galaxy Vol. 3' is now in pre-production, and casting directors are now casting speaking roles for the upcoming feature film. In April 2017, James Gunn, the director of the last two 'Guardians...

“Guardians of the Galaxy 3” To Start Filming Next Year

Earlier this year it was announced James Gunn would return and direct "Guardians of the Galaxy 3" now reports say the film will finally resume production and begin filming next year. According to The...

Marvel Dismisses Georgia Crew Members as ‘Guardians of the Galaxy Vol. 3’ Goes on...

Marvel’s return to Atlanta is suffering from a rough start, with the production of Guardians of the Galaxy Vol. 3 reportedly put on hold. According to reports, Marvel dismissed crew members for the sequel...
Previous articleAT&T is Now Hiring People to Work-From-Home (Pay is $16.25/Hour)
Next articleFox Renews '9-1-1' and '9-1-1: Lone Star' For New Seasons