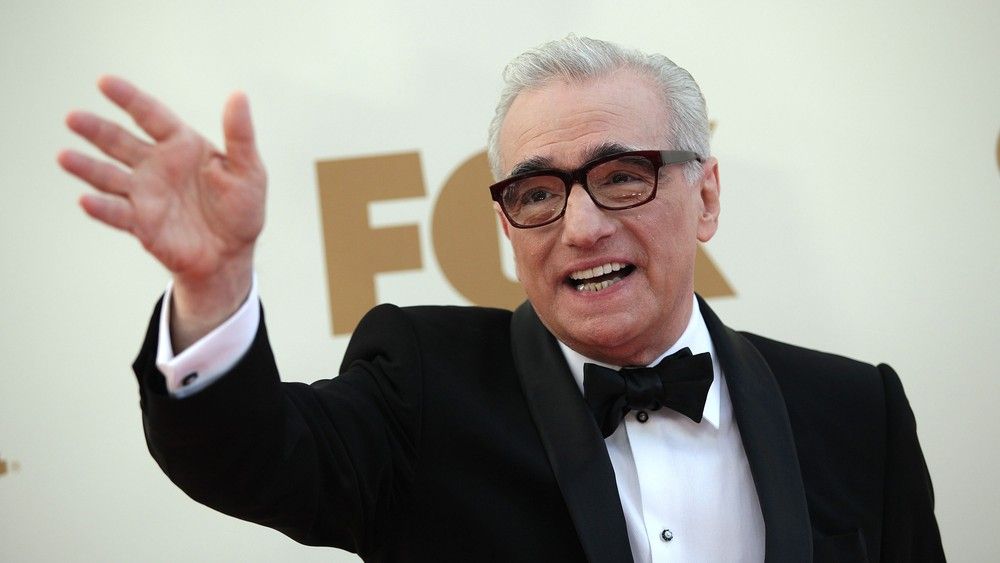 Martin Scorsese will produce and direct for Apple TV+. Sikelia Productions was started in 2003 and helped manage and produce Scorsese’s projects including ‘The Irishman’, ‘Silence’, ‘The Wolf of Wall Street’, ‘Hugo’, ‘Shutter Island’, ‘The Departed’, ‘The Aviator’ and ‘Boardwalk Empire’.

This is a huge moment for streaming content. Scorsese is part of Hollywood’s golden-era of filmmaking and directing.

Apple is growing and there are a lot of room for bigger productions and projects. The deal with Martin Scorsese will give the platform a chance to stand out with high quality content.

The winner will also get a chance to meet the actors, the director, and attend the movie premiere. Donations at http://www.allinchallenge.com will go to charities including Meals on Wheels, No Kid Hungry, and America’s Food Fund, said De Niro via Instagram.

This news comes after Scorsese criticized Marvel movies. Martin Scorsese’s criticism of Marvel movies sparked a filmmaking debate. Disney CEO Bob Iger confirmed his team was in the process of setting up a meeting with the ‘Irishman’ director.

In the TIME Businessperson of the Year profile of Bob Iger, the Walt Disney Company CEO addressed Scorsese’s comments as “nasty” and claims they are “not fair to the people who are making the movies.” He adds, “If Marty Scorsese wants to be in the business of taking artistic risk, all power to him. It doesn’t mean that what we’re doing isn’t art.” The CEO continues to say Disney and Scorsese are working on “arranging a get-together.”