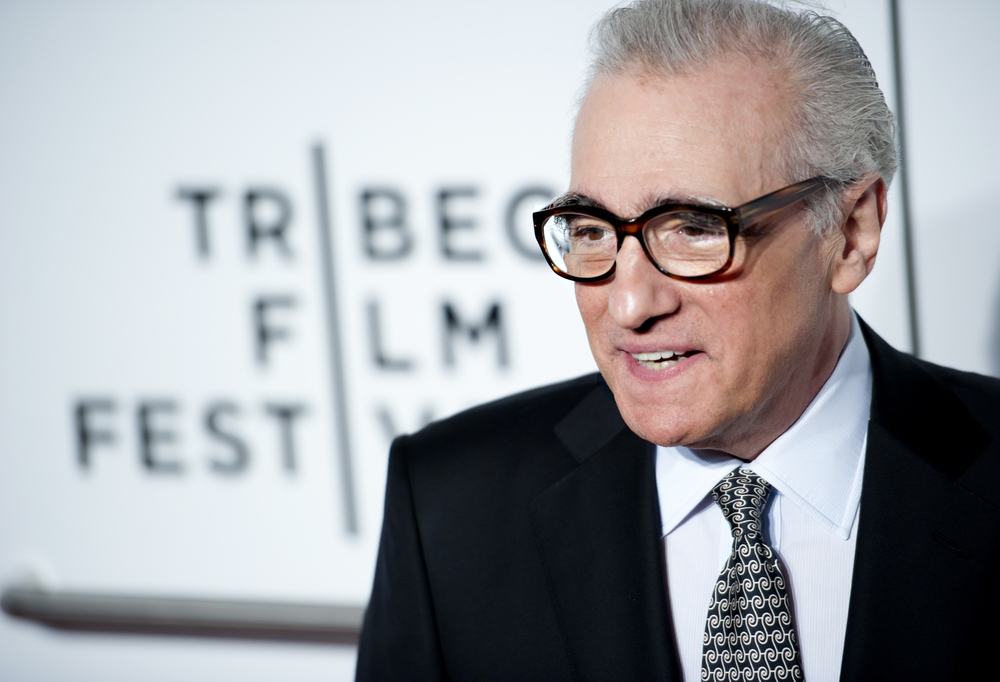 Samuel L. Jackson and James Gunn call out Martin Scorsese as the director calls out Marvel movies for not being real "cinema".

Marvel's Cinematic Universe has produced some of the biggest movies in cinematic history. While the franchise is arguably the biggest in human history, legendary filmmaker Martin Scorsese is not a big fan of the superhero empire. In an interview by Empire magazine, the 76-year old filmmaker shared his thoughts on superhero movies. Scorses says he does not consider those movies to be real "cinema." “I don’t see them. I tried, you know? But that’s not cinema,” Scorsese tells Empire Magazine. “Honestly, the closest I can think of them, as well made as they are, with actors doing the best they can under the circumstances, is theme parks. It isn’t the cinema of human beings trying to convey emotional, psychological experiences to another human being.” “Martin Scorsese is one of my five favorite living filmmakers. I was outraged when people picketed The Last Temptation of Christ without having seen the film. I’m saddened that he’s now judging my films in the same way,” director and screenwriter James Gunn (The Guardians of the Galaxy and The Guardians of the Galaxy Vol. 2) responded via Twitter to Scorsese’s Empire comments. “That said, I will always love Scorsese, be grateful for his contribution to cinema, and can’t wait to see The Irishman.” Samuel L. Jackson, who plays Nick Fury in the Marvel Cinematic Universe, was attending a gala celebrating the opening of Tyler Perry's new studio in Atlanta when he was asked about Scorses' comments by Variety.

“That’s kind of like saying Bugs Bunny ain’t funny,” Jackson said. “Films are films. You know, everybody doesn’t like his stuff either. I mean, we happen to, but everybody doesn’t. There are a lot of Italian-Americans that don’t think he should be making films about them like that. Everybody’s got an opinion, so it’s okay. It’s not going to stop anyone from making movies.”

Jonah HIll reveals what it was like to work with Martin Scorsese. Jonah Hill is probably one of the most talented actors in Hollywood and when he auditioned for the role of The Wolf of Wall...

Spider-Man is back! Sony Pictures and Marvel Studios have landed a new deal that will put the two companies together once again to produce a new “Spider-Man” film starring Tom Holland lead by Kevin Feige. According...
Previous articleTV Promo Casting Call for Artists (Pay is $4,500)
Next articleMatt Damon Turned Down 'Avatar' Role and Lost Out on $250 Million