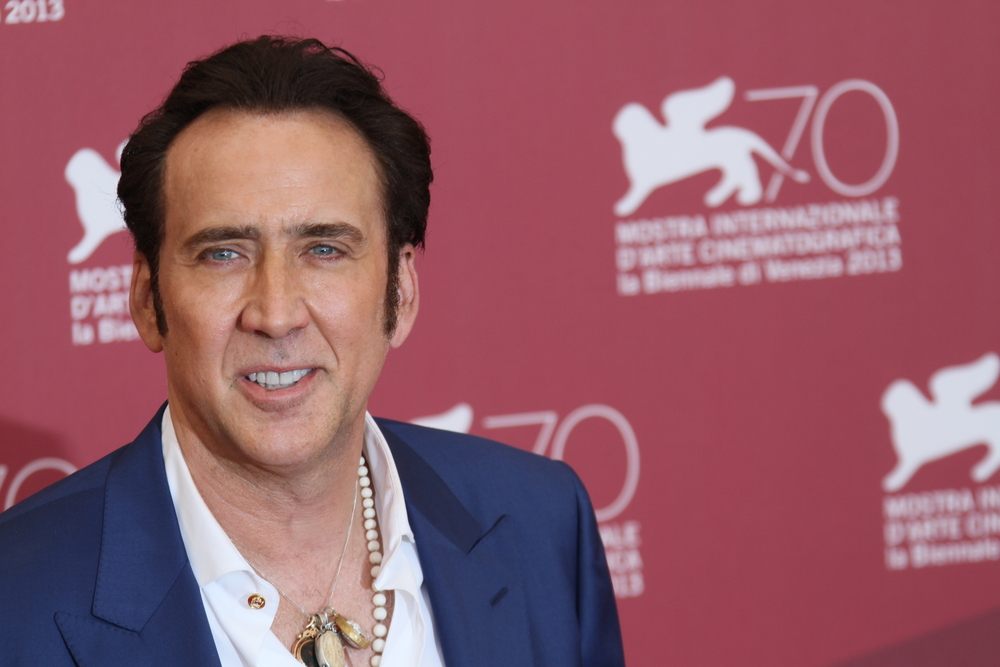 The currently untitled TV series was shopped around in May 2020 and will be co-produced by Amazon Studios, Imagine Television Studios and CBS Television Studios. The upcoming show will be based on the Texas Monthly article Joe Exotic: A Dark Journey Into the World of a Man Gone Wild” and will center around how Joe Shreibvogel (Cage) became the eccentric zookeeper, Joe Exotic.

Joe Exotic is serving a 22-year prison sentence after he was found guilty of a murder-for-hire plot against his archenemy Carole Baskin. Recently, he sent a pardon request letter to President Donald Trump.

“Do you think he did do it? Are you on his side? Are you recommending a pardon?” Trump replied. “As a reporter, you’re not allowed to do that, you’d be criticized.” “I don’t think you would,” said Trump. “I’ll take a look.”

Investigation Discovery is green lighting, a new series that the network describes as a “definitive sequel” to the hit Netflix docuseries ‘Tiger King’. ‘Investigating the Strange World of Joe Exotic’ will center around the life…

Previous article'Doom Patrol' is Getting a Season 3, Will Air Exclusively on HBO Max
Next article'Fast & Furious 9' is Heading to Outer Space