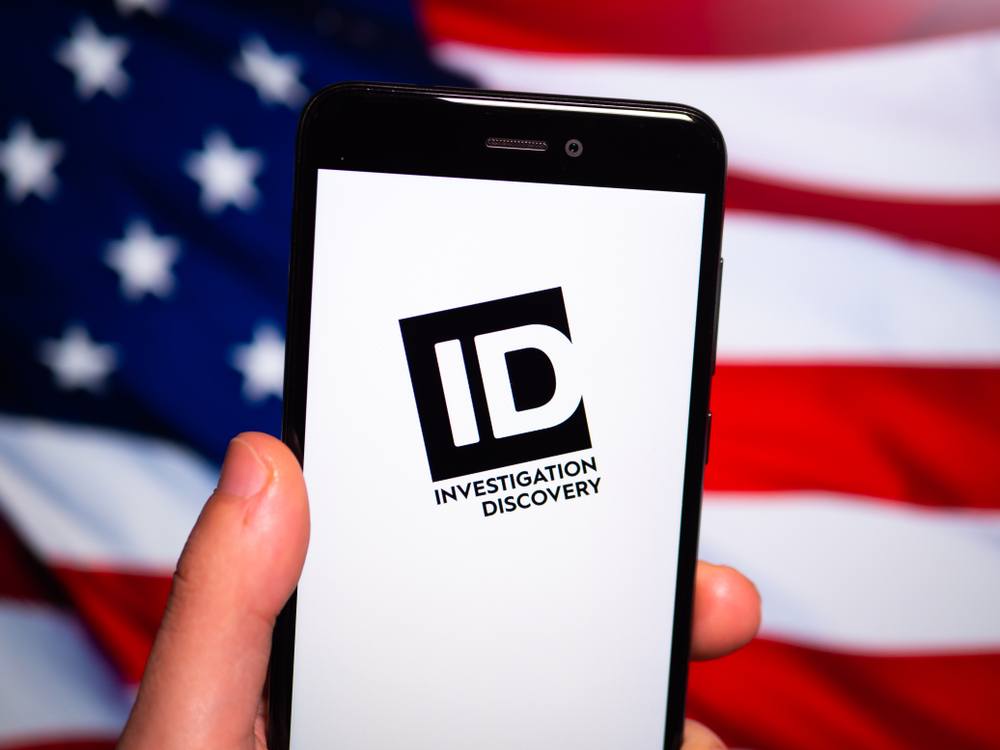 Investigation Discovery is green lighting, a new series that the network describes as a “definitive sequel” to the hit Netflix docuseries ‘Tiger King’.

‘Investigating the Strange World of Joe Exotic’ will center around the life of Joseph “Joe Exotic” Maldonado-Passage and investigate his rival, Carole Baskin, who Joe Exotic accuses of murdering her first husband. The limited series is expected to premiere this year on Investigation Discovery.

Investigation Discovery says the new show will focus on “the investigation you didn’t get to see, revealing the secrets only Joe knows, the exclusive footage that has never been shown and the search to answer the one question every person in America is asking themselves right now: although she’s denied it, is Carole Baskin responsible for the disappearance of her husband, Don Lewis?”

The Investigation Discovery will be told from Joe Exotic’s perspective and will investigate whether Baskin set up Lewis’ disappearance to take his money.

“No one seems to be talking — except for one man — and that man is the center of ID’s upcoming investigative series,” the network said.

“Viewers are understandably riveted by Netflix’s ‘Tiger King,’ but the millions of true crime fans around the world were left wanting more,” said Henry Schleiff, group president of ID, Travel Channel, American Heroes Channel ,and Destination America. “ID is the perfect place to find the inevitable sequel to this drama — featuring a missing husband, a hit man, and the illegal business of exotic animals. It’s time to let the cat out of the bag and address the lingering questions that viewers demand be answered.”

Netflix’s “Tiger King: Murder, Mayhem and Madness” has become a hit and is currently the longest trending number one project on Netflix. Baskin bashed the docuseries for  “being as salacious and sensational as possible to draw viewers. As part of that, it has a segment devoted to suggesting, with lies and innuendos from people who are not credible, that I had a role in the disappearance of my husband Don in 1997. The series presents this without any regard for the truth or in most cases even giving me an opportunity before publication to rebut the absurd claims. They did not care about truth. The unsavory lies are better for getting viewers.”