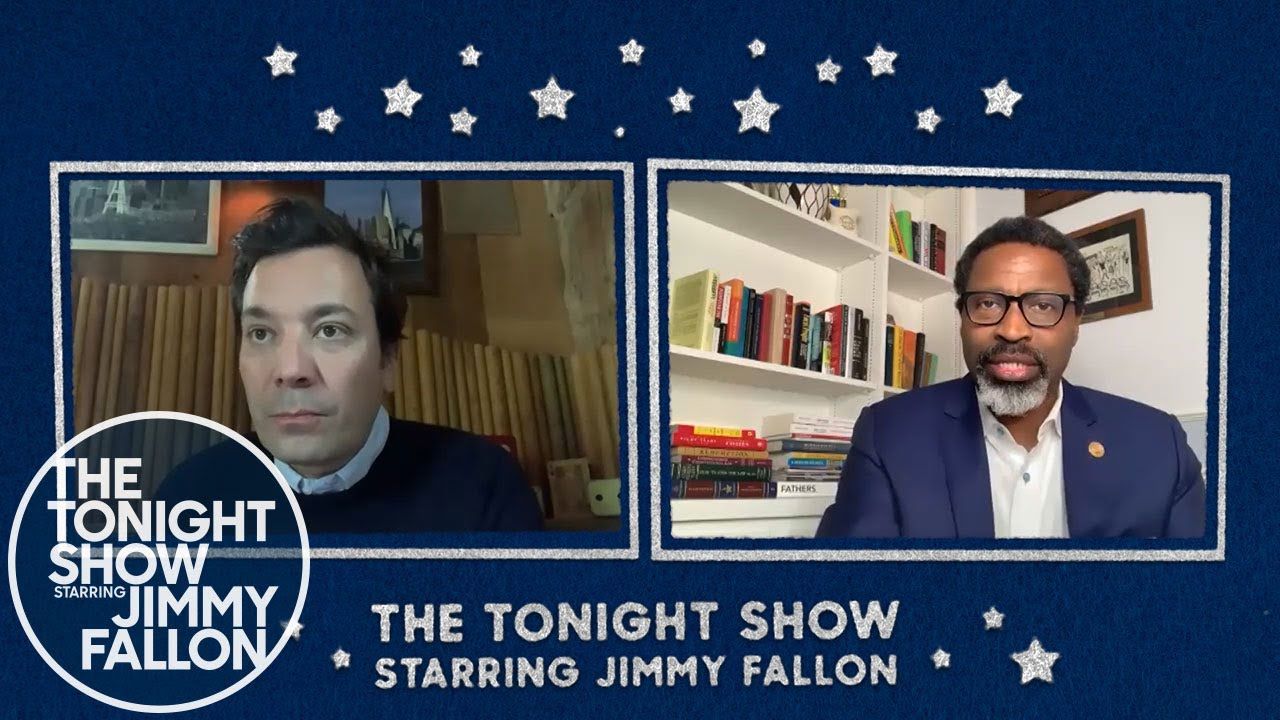 Jimmy Fallon delivers an emotional apology after the blackface controversy.

“I am very sorry for making this unquestionably offensive decision and thank all of you for holding me accountable.”

‘The Tonight Show Starring Jimmy Fallon’ returned on Monday after being off the air last week and doubled down on his apology and promised to be a better ally.

During his opening monologue, Fallon addressed the blackface sketch saying, “I am not a racist.” But, he did admit to being “silent” in the past during acts of racial injustice.

The incident comes during the time the nation is dealing with systemic police brutality. Protests and riots have sparked across the country after the death of George Floyd.

“The world is screaming and it is angry and we all need to figure out a way to take the anger, which of course is just sadness and fear, and do something with it,” said Fallon. “This is such a long root in the ground it is so long and deep, but we got to get in there and we have to dig it up.”

Lady Gaga was supposed to appear on the show. However, Fallon spoke with leaders and activists in the black community. Civil rights activist Jane Elliott, CNN host Don Lemon and NAACP President and CEO Derrick Johnson all offered advice people can help the black community.

“That was powerful, but most importantly it's about courage,” said Johnson, responding to Fallon’s apology. “In this time of many people searching for answers and just the display of anger and hopelessness and wandering more people need to speak about where they are with a really authentic voice.”