HomeEntertainment News'Hunger Games' Prequel, 'The Ballad of Songbirds and Snakes' is Coming Soon 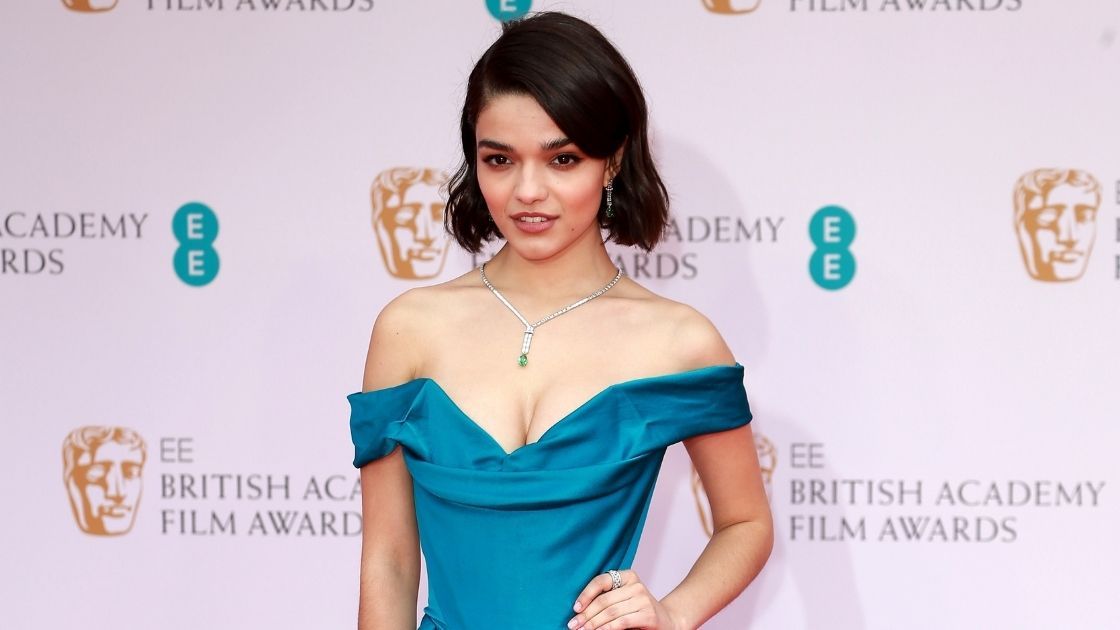 The movie will be released in theaters on November 17, 2023.

Rachel Zegler, the star of the Broadway revival of West Side Story, will play Lucy Gray Baird in The Ballad of Songbirds and Snakes, the new Hunger Games prequel. Tom Blyth has been cast as young Coriolanus Snow in the movie adaptation of Suzanne Collins' book.

According to an official summary, the film will follow an 18-year-old Snow several years before his term as President of Panem. "With the 10th annual Hunger Games fast approaching, the young Snow is alarmed when he is assigned to mentor Lucy Gray Baird, the girl tribute from impoverished District 12," continues. "But, after Lucy Gray commands all of Panem's attention by defiantly singing during the reaping ceremony, Snow thinks he might be able to turn the odds in their favor."

The Hunger Games: Mockingjay, Part 1 and 2 directors Francis Lawrence will return for the fifth installment. He directed three of the four "Hunger Games" movies — Catching Fire, Mockingjay Part One, and Mockingjay Part Two — as well as producers Nina Jacobson and Brad Simpson.

"Like everybody, I first saw Rachel Zegler in 'West Side Story,' and like everybody, I knew I was watching a star who would command the screen for a generation," said Lawrence. "Lucy Gray is a perfect match for her as an actress: the character is bold, independent and defiant, but also vulnerable, emotional and loving. Rachel will make this character unforgettable."

The Ballad of Songbirds and Snakes will be released in theaters on November 17, 2023, just three years after the release of The Hunger Games: Mockingjay Part 2.

Jonathan Majors Reveals How He Became an Actor

Jonathan Majors is an American actor known for his work in television and film. He has appeared in a number of movies and TV shows, including The Last Black Man...

Ray Liotta on His Career, Typecasting and His Acting Process

Ray Liotta is an American actor who has appeared in many films and television shows. He is perhaps best known for his role as Henry Hill in the film Goodfellas …

The 'Stranger Things' Season 4 creator addresses questions regarding Will Byers' sexual orientation. The sexuality of Noah Schnapp's Will Byers will be addresse...