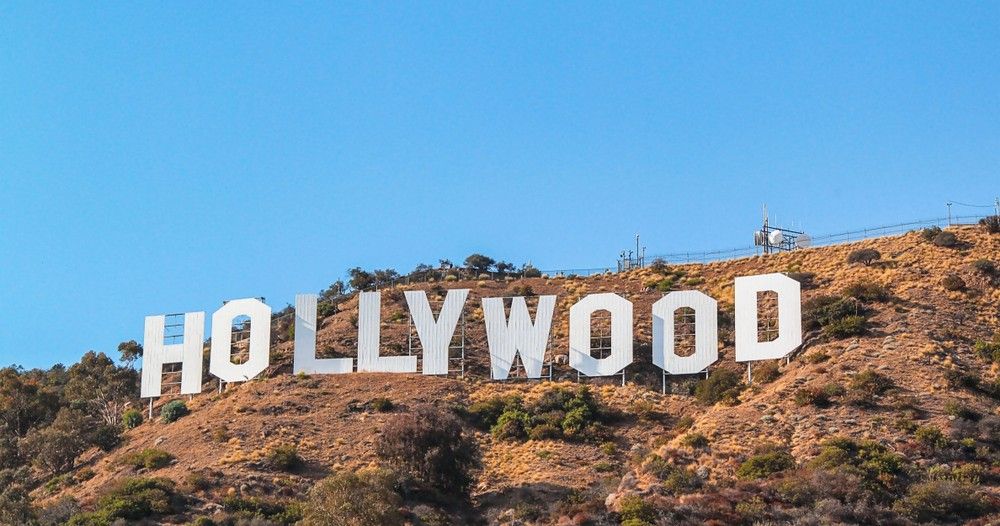 Winslow is the author of books such as ‘The Force’ and the ‘Cartel’ trilogy. He recently optioned several of his books to studios and TV networks. But after allegations of voter suppression in Georgia, Winslow is calling for change.

According to The New York Times, Georgia’s state primary elections had a long list of problems, including malfunctioning voting machines, poorly staffed polling sites, and failure to deliver absentee ballots. But the most egregious problem was the long waiting lines in areas with predominately Black voters in comparison to white neighborhoods. Stacey Abrams discussed the issue in detail on ‘CBS This Morning’ saying “it hits everyone.”

“I will allow no film or television show based on one of my works to be shot in the state of Georgia until its government takes immediate, real and concrete steps to ensure free and fair elections and to end voter suppression,” he writes in a recent op-ed, and he’s calling on the rest of Hollywood to also stop filming in  Georgia until the problem can be addressed in a serious way.

In his article for Deadline, Winslow called Tuesday’s events “a disgraceful travesty,” and says Georgia’s Secretary of State is endangering the democracy in America.

“Over the years I’ve been fortunate enough to sell a number of my books to networks and studios for television and film adaptation. I will unequivocally state now that I will allow no film or television show based on one of my works to be shot in the state of Georgia until its government takes immediate, real and concrete steps to ensure free and fair elections and to end voter suppression,” Winslow explains.

Winslow adds, “If that means that the project is scrapped, so be it.”

“If that means that the project is scrapped, so be it.”

Winslow continues by calling for a boycott to Georgia’s film industry. “I urge my colleagues to join me in this stance. It might hurt, it might lighten our pockets. But it will also lighten our consciences. We cannot stand on the sidelines and simply comment, as well-intentioned as those comments might be.

“I truly hate to take this step. Boycotts are tricky things, double-edged swords that can sometimes injure the very people that they are trying to empower. I have nothing against the people of Georgia. I have always been treated beautifully and enjoyed any time that I’ve spent there. But something must be done.”

Winslow's upcoming projects include 'The Force', which is starring Matt Damon and an FX tv adaptation of the 'Cartel' trilogy.

This news comes after Georgia Governor Brian Kemp announced at least 75 TV shows and movies are set to film in Georgia giving at least 40,000 jobs to Georgians in the next few months.