HomeMoviesGabrielle Union Worked as Background Actor on 'Birth of a Nation' 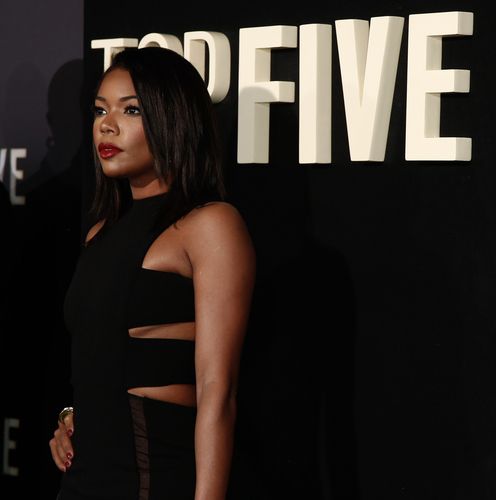 'The Birth of a Nation' starring Gabrielle Union will film in Savannah, Georgia.

The few lucky people who saw Birth of a Nation for the first time at this year's Sundance Film Festival found out that Gabrielle Union has a featured background acting role in Nate Parker's not yet released movie. For her small role in the movie about Nat Turner's slave uprising in Virginia, which sold for $17.5 million after a major bidding war, Union plays a slave who is sexually assaulted on the plantation where the rebellion starts. After the Sundance screening, having watched the movie for the first time like everyone else, Union told New York Magazine's Jada Yuan she was still shocked. “Watching the film I had a lot of rage for my ancestors and for us today because so much has not changed. It’s still the same,” says Union. “But watching Nate come on—don’t tell my husband—I’ve never been more proud of anyone in my life. In my life. When it said ‘Nate Parker wrote, Nate Parker directed. Nate Parker produced!’ I just had so much pride. So much fucking pride, and it’s so important.” 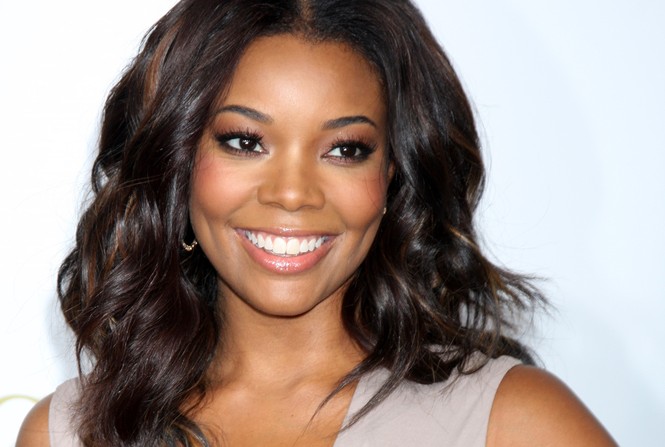 Helga Esteb / Shutterstock.com Gabrielle Union's character originally had a speaking role in the movie, but after a discussion with the movie's director, she says they decided on cutting the lines to let the silence speak for itself. The other emotional aspect of filming, Union added, was the mere act of being on set and feeling the weight of creating such a powerful movie. “It is haunted with horrors, and families ripped apart and bodies broken and souls shredded. You feel it,” says Union. “I walked on set, and I’m not a crying person—despite the snot that you saw, I’m not a fan of snot in film. But what happened once I got to work, I don’t know. All I kept thinking was, The chick from Bring It On is about to fuck up this movie.”

Previous article'The Big Short' Director Says #OscarsSoWhite Controversy is "Legitimate"
Next articleScott Disick: 'The More Money I Have, The Less Happy I Am'