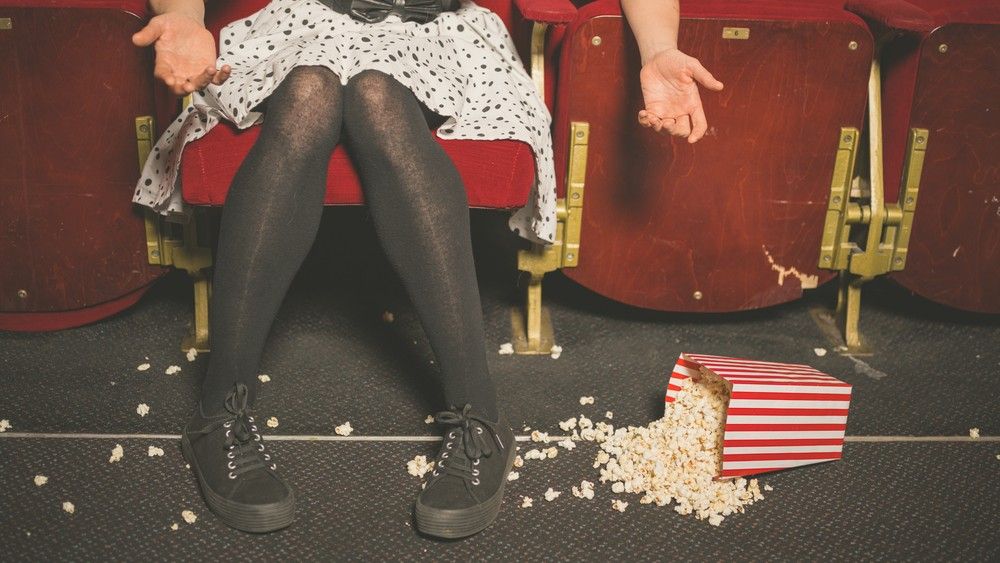 While audiences love blockbuster movies for their captivating narratives and awe-inspiring visuals, the bottom line is that these big-budget films exist to generate profit. The film industry has been thrown into financial chaos recently due to high-profile movies, such as Black Adam and Avatar: The Way of Water, making headlines for all the wrong reasons. Despite the overwhelming support of DC fans and star Dwayne Johnson's unwavering passion, Black Adam may not receive a sequel if its box office returns are underwhelming. Similarly, Avatar: The Way of Water is tasked with securing the future of the widely-beloved franchise, all down to its ticket sales performance.

As the anticipation for large-budget films continually rises, studios have had to resort to reissuing earlier projects in theaters to boost their overall earnings. Still, with more costly movies falling short of these heightened expectations, there's likely going to be an adjustment in movie release strategies by film production companies soon enough.

The film industry will take action if box office returns don't live up to expectations. We may see movie budgets decrease, or studios might focus on creating more lucrative franchises for better profits. Additionally, with the potential of streaming releases rising in popularity, they will dramatically alter the cinema landscape as time progresses if blockbusters keep underperforming.

After Avatar's remarkable success, James Cameron swiftly declared his intention to create a five-film franchise. 13 years later and we are now just one step closer to seeing the continuation of this iconic series with the release of Avatar: The Way of Water. For the Avatar franchise to continue, it is predicted that Way of Water and Avatar 3 need to make a great deal of money. Reports suggest these films must earn an impressive $2 billion to break even. If they don't achieve this feat, director James Cameron has stated he will retool the third installment by the end of the series. The pressurizing expectations are incredibly high- so much so that if either film wants any chance at a profit, it needs to be one of cinema's most significant successes ever!

Black Adam gave DC fans a front-row view of what can happen if the expectations for a film are not met. Despite differing accounts from Dwayne Johnson and Warner Bros regarding how much Black Adam earned, it appears as though this movie yielded greater monetary returns than Shazam!, its source material. Black Adam isn't destined to experience the same success as Shazam!, given its box office failure. Studios nowadays are more demanding in terms of profits, expecting their major releases to earn a substantial amount before considering them for an additional installment. As such, it's no surprise that movies with significant budgets need to produce even greater returns than more minor features if they wish to get a follow-up.

Previous articleWhy Specific Videos Appear in Your For You TikTok Feed
Next articleCould Johnny Depp Reprise Role in 'Pirates of the Caribbean'?