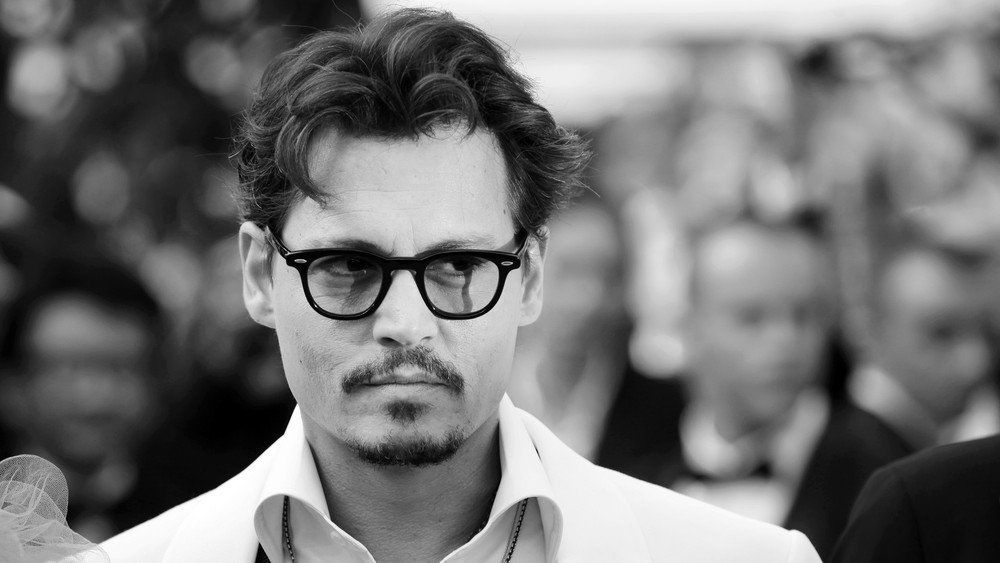 Legendary producer Jerry Bruckheimer has expressed his desire for Johnny Depp to return as the beloved Captain Jack Sparrow in another installment of Pirates Of The Caribbean.

Not only is Jerry Bruckheimer a renowned producer of the blockbuster Pirates Of The Caribbean series, but he functions almost as an expert travel agent - seamlessly transporting viewers to daring adventures. As he is known to say, "We're in the transportation business. We transport you from one place to another. My job is to take you for a couple of hours and make you forget about everything that's going on at home, going on in the world." And nothing that helps us escape our problems like the words "Johnny Depp."

When asked by The Hollywood Reporter if Disney would allow Johnny Depp to return to the franchise, Jerry Bruckheimer—the producer responsible for defining blockbusters from the 80s through the 2000s—seems ready and eager for him to rejoin. Bruckheimer said: "You'd have to ask them. I can't answer that question. I don't know. I would love to have him in the movie. He's a friend, a terrific actor, and, unfortunately, personal lives creep into everything we do." It is regretful that he sued his ex-wife for expressing her opinion in an op-ed about abusive relationships. Not only did Bruckheimer win a million dollars from her, but he now also expects to have his previous job reinstated. It exemplifies the terrifying reality of cancel culture.

Bringing the Pirates franchise back to life without Depp has proven difficult for Bruckheimer, leaving him with few viable options. "We tried to kill [Jack Sparrow>," Bruckheimer said. "It didn't work." For two years, Margot Robbie was set to become the face of Disney's most famous movie series. Yet a few months ago, she ended speculation that this would be happening. "We had an idea, and we were developing it for a while, ages ago, to have more of a female-led—not totally female-led, but just a different kind of story—which we thought would've been really cool, but I guess they don't want to do it," she told Vanity Fair.

Contrary to reports, Johnny Depp insists that the project has not been canceled and is still alive. "It is still alive for me," he declared.. "It's alive for Disney. I'm sure she was disappointed it didn't go first — or maybe not because she's very busy, so it might be a blessing to push this a bit. We believe we'll get it made. It's a very strong story."

Bruckheimer further amplified that there are two Pirates movies in the works - one starring Robbie and another with an entirely new "younger cast" (could we be expecting Pirate Babies?). However, they all take a lot of time to come together. "They're all hard. I think we're getting very close on that one, too. We have a very good script. We developed two of them — the one with Margot Robbie and one with a younger cast. The Margot Robbie one needs a little more work. The younger cast one is close. Hopefully, we'll get both of them."

Suppose Jerry Bruckheimer can figure out a way to incorporate Jeff Beck's music into the upcoming Pirates adventures. In that case, he can acquire Johnny Depp's services at an affordable price. This could certainly make for a fantastic viewing experience!