HomeEntertainment NewsWhy Specific Videos Appear in Your For You TikTok Feed 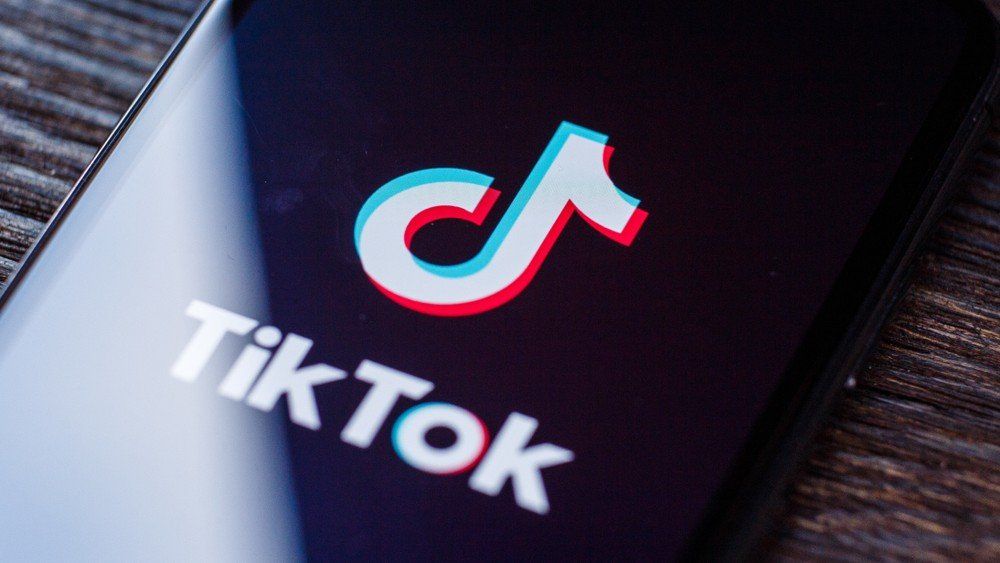 TikTok's revolutionary new feature will explain why specific videos appear in your For You feed, so you can easily find and enjoy content tailored to your particular interests.

On Tuesday, TikTok made a revolutionary announcement: they are introducing an innovative feature that gives users insight into what prompted the For You page to show specifically recommended videos. This new tool is intended to bring clarity and context to the content featured on their signature feed. This new version of For You allows users to stay informed as they engage with recent video trends!

Now, it's easier than ever to unravel why a particular video has been recommended for you in your For You feed. Simply tap on the share panel and select the question mark icon labeled "Why this video." You will discover why they chose that specific video just for YOU!

Be aware that you may have noticed a specific video due to your activities like the content viewed and shared, comments posted, or searches made. Additionally, it could be because of accounts followed. TikTok further advises that videos may be shown based on recent posts in one's region or if they are popular within said locale.

"This feature is one of many ways we're working to bring meaningful transparency to the people who use our platform and builds on a number of steps we've taken towards that goal," the company said in a blog post. "Looking ahead, we'll continue to expand this feature to bring more granularity and transparency to content recommendations."

TikTok wouldn't have become such a tremendous success if it weren't for its For You page algorithm, designed to offer users exciting content. To be sure, this system could be better, and there may be times when you stumble upon videos that are not tailored to your preferences. Whenever you wonder why a particular video has appeared on your For You Page, you can now receive more specific details about this occurrence. Despite TikTok already conveying how its recommendations are generated, the new feature launching today provides users with a more in-depth explanation of their queries.