HomeMoviesEnola Holmes Sequel is In Development 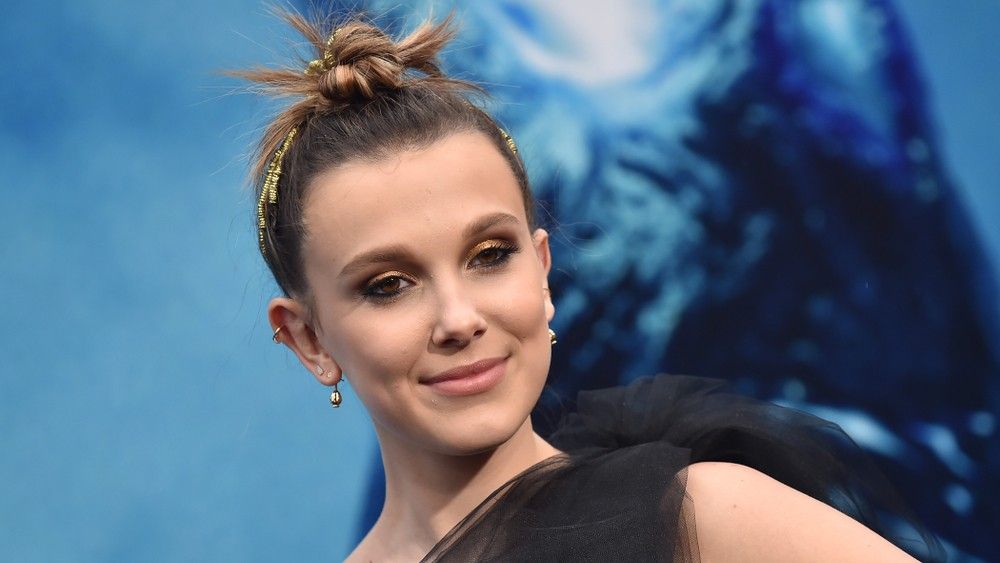 Netflix’s Enola Holmes may have hit the streaming platform this week, but the movie has Hollywood buzzing. Warner Bros. was originally planning to release the movie into theaters, but due to the Coronavirus pandemic, they sold the distribution rights to Netflix.

Now, a sequel is reportedly in development. In a new interview to celebrate the movie’s success, director Harry Bradbeer has confirmed talks are already underway about bringing Millie Bobby Brown back for a sequel.

“There’s discussion. I can’t really say. It’d be crazy of me to say." He added, "Well, I hope I’d have the energy for that, yeah. That would be amazing. Someone’s going to have the energy for it! It’d be wonderful to get five more movies out of this scene. I do think they’re extraordinary stories to tell, and what a period. As you go forward, things like that three-wheeled car—which was a lovely thing we discovered — to find our characters playing on some of the new contraptions, at some point in the early 20th century. Of course, we get airplanes and the Wright brothers. Who knows what other challenges are going to come out of this really restless, productive period."

There are six books in the Enola Holmes series to adapt, and plenty of material left to create as Sherlock’s little sister plans to escape from her brother’s shadow and establish herself as a leading detective. Netflix will make sure that it happens soon given the rapid success of the first movie.

It's nice to note that Project Casting shared casting calls for lead speaking roles in the movie in 2019. At the time, casting directors were looking for the following, "Looking for young actor age 16 to 18 years old to play upper-class British aristocrat." In relevant news, Netflix plans to resume filming for Stranger Things this September 28th. The upcoming fourth season of Netflix’s Stranger Things is reportedly getting ready for a late September restart after putting the show on pause for six months due to the COVID-19 pandemic. On March 13, Netflix called for the platform to pause all productions in the United States and Canada for two weeks. This took place when Stranger Things 4 was in the early stages of production. The next season, which picks up with Jim Hopper still alive but a prisoner in a Russian prison following the events of the third season. More Project Casting Entertainment News:
Previous article'The Batman' To Film in Chicago This October
Next articleAtlanta Extras Casting Call for a Resort Scene