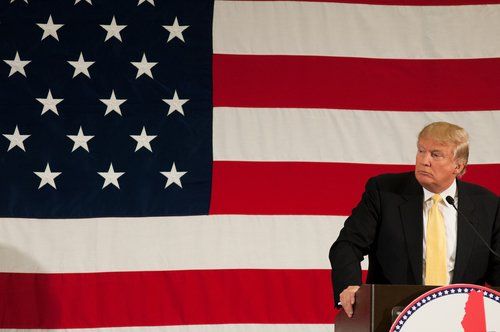 Donald Trump will appear on The Late Show with Stephen Colbert.

Republican presidential candidate Donald Trump will appear on the Late Show With Stephen Colbert on September 22nd, according to an announcement by CBS.

The news comes after Stephen Colbert roasted Donald Trump on his first night ever as the host of the Late Show.  Trump is also expected to appear on The Tonight Show on Friday. 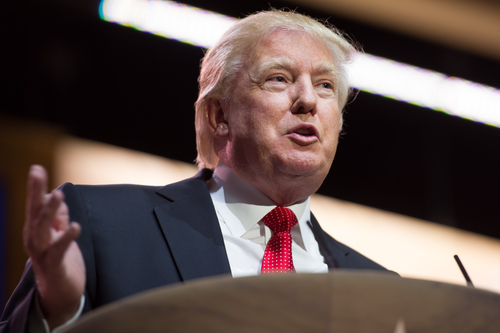