HomeCelebritiesDirector of 'The Revenant' Demands More Diversity in Hollywood 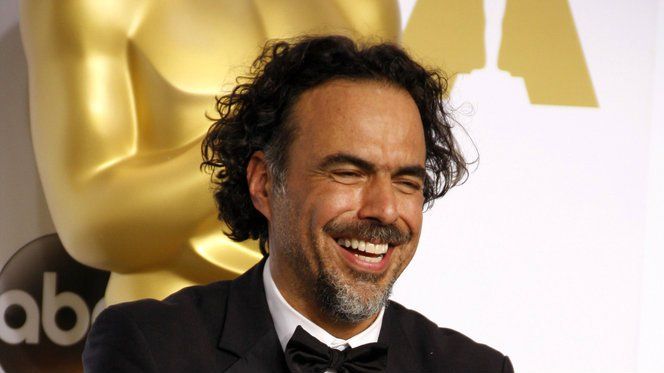 The director of The Revenant is demanding for more diversity in film.

Academy Award winning director Alejandro González Iñárritu shouldn't have much to complain about nowadays. He's worked with some of Hollywood's biggest actors and directs some of the biggest movies in recent history. But, instead of taking his Oscar home and keeping his opinion to himself, Iñárritu is using his platform to call out Hollywood's history of not casting non-white actors for movie roles.

Jaguar PS / Shutterstock.com Speaking at the London red carpet premiere of his new movie The Revenant, which received 12 Oscar nominations, Iñárritu said that the movie industry needs to embrace other cultures, races and ethnicities. "I think if we consider film to be a mirror of humanity, you know a place that we can all see each other, see ourselves there then definitely we need more diversity." When asked if he thought movie studios should become more proactive when it came to casting non-white actors, Iñárritu responded by saying studios bosses should be the one pushing for the changes. Jaguar PS / Shutterstock.com "I think more stories have to be told from the minorities and [there should be] more support of that.," he said. The Mexican director added, however: "Nobody will go and see a film because it's very diverse. "People will see good films and if that includes diversity that would be fantastic but those films have to be made first and have to be good." The Revenant is one of the few movies nominated for an Oscar that features a wide range of ethnicities and cultures. In fact, when The Revenant Iñárritu held open casting calls for Native Americans to join the cast and crew of the movie.

What do you think of Iñárritu comments? Share with us your thoughts in the comments below!