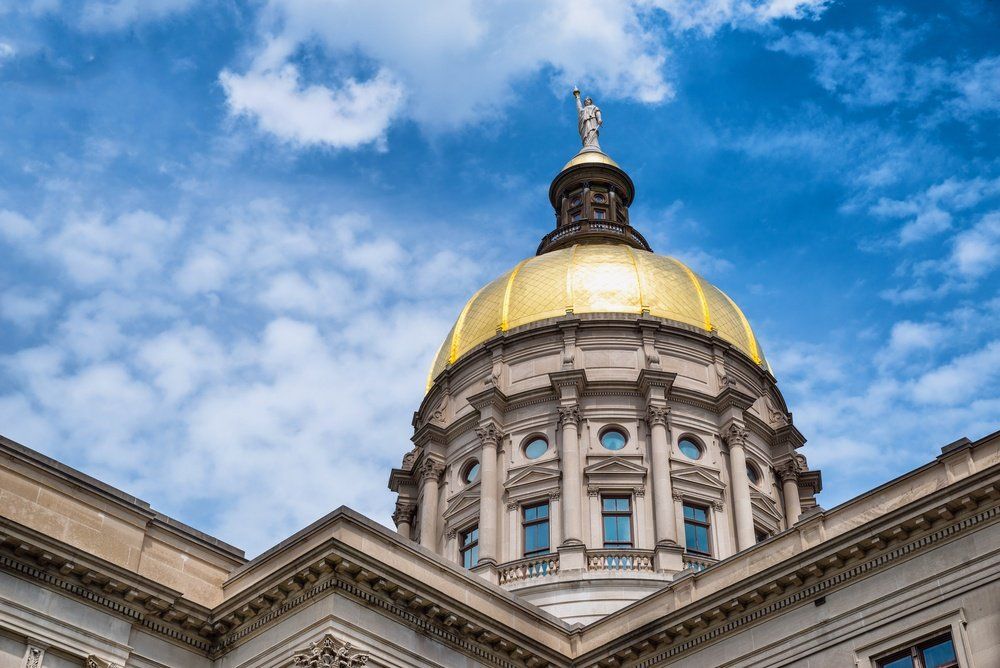 #BoycottGeorgia is still a viral topic around Georgia’s film industry following the 2018 Gubernatorial election win for Republican Brian Kemp. Now, billions of dollars are at stake in what is shaping to be a Hollywood backlash against the state of Georgia.

Georgia’s film and TV industry employ more than 92,000 people in Georgia, pumping nearly $10 billion every year. Now some Hollywood activists are threatening a boycott, upset about Brian Kemp’s victory in the governor race.

While there are many issues and reasons as to why Hollywood influencers are calling for producers not to film in the state, one of the most contentious issues is the Religious Freedom bill, which critics believe gives a legal right to discriminate others.

Over two years ago, Governor Nathan Deal said no to a Religious Freedom bill, which was good news for the state of Georgia s many film companies including Disney, Warner Bros, and Netflix threatened to boycott the state.

Supporters of the bill say it protects faith-based organizations such as adoption agencies from losing state funding if they refuse to service same-sex couples.

A spokesperson says the governor-elect fully supports the film tax credit and would sign a Religious Freedom bill that mirrors the federal statute, which protects people of faith and does not discriminate, according to CBS 46.

"If people feel that's being attacked they will pull out. They won't stand for it.

"Dry cleaners restaurants, hotels who would immediately have less business if this industry wasn't here," said Daryn Kahn, also a co-owner Frat Pack productions. "Just to have the threat of our governor having the infinity gauntlet that like a snap of the fingers could half the industry overnight, that's scary."

That said, it is important to note, even Hollywood A-listers called out the state of Georgia for the Religious Freedom Bill. Here's a list of the 34 actors who publicly condemned the bill and promised to boycott Georgia's film industry. Here is the full list of signatories: In a statement to CBS 46, a spokesperson for Brian Kemp said the following, "Governor-elect Kemp has been crystal clear for the past two years. He fully supports the film tax credit and would sign a religious freedom bill that mirrors federal statute, which protects people of faith and does not discriminate." Related:
Previous articleKatie Holmes' 'The Secret' Atlanta Casting Call for a Restaurant Scene
Next articleRobert De Niro Reveals His Acting Process: “I always try to do as much research as possible"