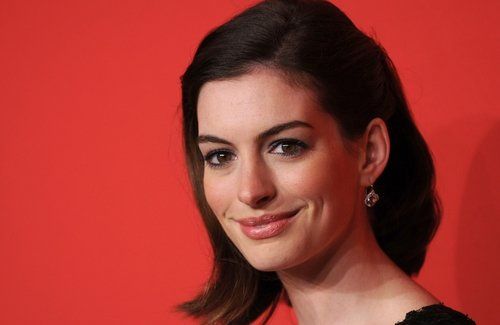 Recently, the Georgia legislature has sent a religious liberty bill to Gov. Nathan Deal, who has until May 3rd to design whether or not to sign it. Georgia currently has the third-largest film industry in America. 800 movies and TV shows, 30,000-plus workers, and an economic impact of close to $5.1 billion in 2014. This will have a major impact on the Governor’s decision. The bill, which is called the Free Exercise Protection Act, says no faith-based organization “Shall be required to provide social, educational or charitable services that violate such faith-based organizations sincerely held religious belief.” In addition, organizations cannot be forced to “hire or retain as an employee any person whose religious beliefs or practices or lack of either are not in accord with the faith-based organizations sincerely held religious belief.” According to reports, 34 actors, directors, lawyers producers and filmmakers promise to leave Georgia if the anti-gay bill passes. Here is the full list of signatories: Expect this number to increase. We will keep you updated.
Previous articleWarner Bros. Threatens Boycott Georgia If "Anti-Gay" Bill Passes
Next article'Halt and Catch Fire' Atlanta Casting Call for a Restaurant Scene