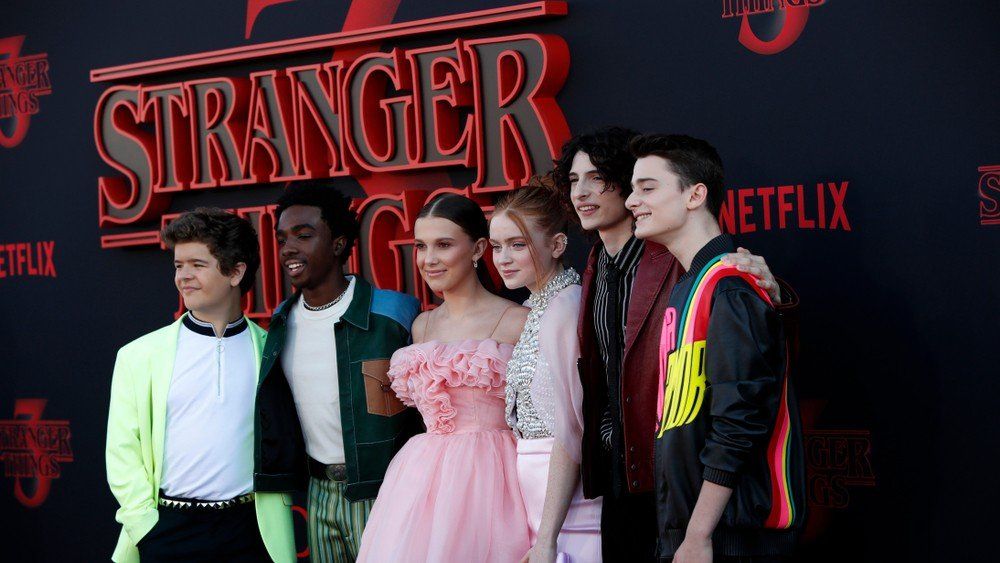 When will the Coronavirus-related Hollywood shut down end?

In a recent report on actor's compensation amid a Coronavirus outbreak, Deadline broke the news as to when Hollywood filmmakers plan on starting back production. At this time, many studios are evaluating filming for TV shows, and movies will start back this July 2020.

When will filming start again?

When can we expect Hollywood Coronavirus shutdown to blow over? Well, according to reports, it may not end until July. Deadline's Nellie Andreeva reports, "With the worst in the coronavirus outbreak in the U.S. yet to come, Hollywood production may not resume before July at the earliest." Netflix plans to complete production on all shows that were underway during the stoppage; This includes Georgia-filmed' Stranger Things, which just started filming their fourth season. That said, all work that can be done from home will continue. 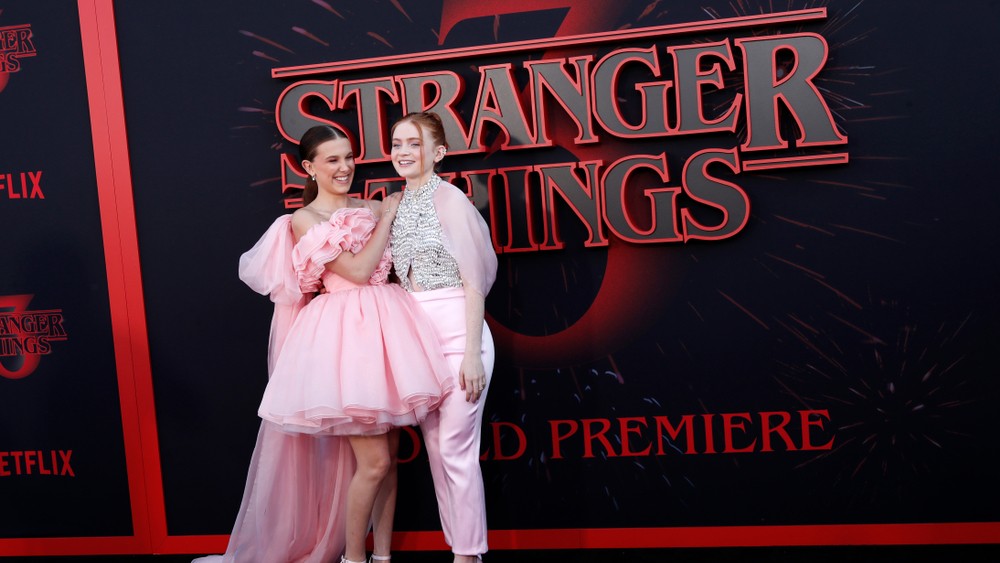 The Coronavirus pandemic has forced nearly all TV show and movie productions to indefinitely shut down. These unforeseeable circumstances have put many contracts between producers and cast members in legal limbo. But, according to Deadline, despite the pandemic, Netflix will pay their talent. Deadline's Nellie Andreeva reports, Netflix has issued payments to cast members on productions impacted by the Hollywood shutdown. "I hear actors on series, which were filming or about to go into production at the time everything was put on hold, are receiving their minimum guarantees," Andreeva reports. "That's episodic fees for the minimum number of episodes each regular cast member is guaranteed on a show each season per their contract (it varies). I hear the initial wave includes about a dozen series, which had been immediately impacted, with the list expected to grow as more shows don't go into scheduled shoots during the pandemic." It is important to note, that if force major -- unforeseeable circumstances that prevent someone from fulfilling a contract -- is instituted, then arrangements are voided and actors not paid. Deadline reports, all actors attached to projects, will be removed. However, to keep actors on a project, studios will have to continue paying their talent minimums during the shutdown.

In relevant news, Netflix created a $100 million fund to help talent affected by the Coronavirus.

As the Coronavirus spreads throughout the world, Netflix's fund will help members of the creative community are unemployed and have no way to make money during the COVID-19 outbreak. Netflix says the majority of the fund will go toward supporting unemployed crew members who were laid-off by the epidemic.

"The COVID-19 crisis is devastating for many industries, including the creative community. Almost all television and film production have now ceased globally — leaving hundreds of thousands of crew and cast without jobs," Netflix's chief content officer Ted Sarandos said in a statement. "These include electricians, carpenters, and drivers, many of whom are paid hourly wages and work on a project-to-project basis. This community has supported Netflix through the good times, and we want to help them through these hard times, especially while governments are still figuring out what economical support they will provide."

Need a Job? Companies Now Hiring During the Coronavirus Outbreak

List of companies now hiring during the Coronavirus outbreak. Hundreds of thousands of Americans are unemployed. 70,000 more Americans filed for unemployment benefits last week, March 14, a 33% spike, the United States…

Harvey Weinstein reportedly tests positive for the Coronavirus (COVID-19). According to Deadline, Hollywood mogul has tested positive for the diseases. Weinstein was sentenced to 23 years in prison in March on sexual assault and rape…
Previous articleMajor Digital Brand is Now Hiring L.A. Based Music Hosts
Next article5 Influencer Jobs You Should Know That Are Now Hiring During the Coronavirus Outbreak