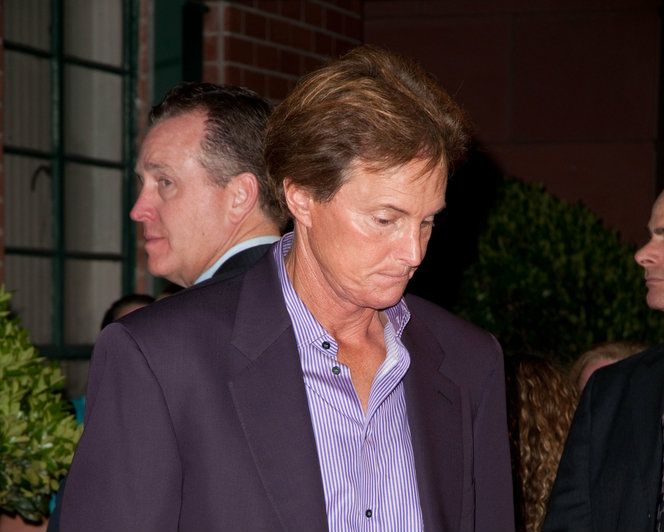 It has been a crazy year for Bruce Jenner. Bruce Jenner has just been hit with a wrongful death lawsuit by the stepchildren of Kime Howe, the woman who died in a February car crash involving the 65-year-old former 'Keeping Up With the Kardashians' star. From ET:

Howe, a 69-year-old woman from Calabasas, Calif., was killed in a multi-car accident during which authorities said Jenner was driving north on Pacific Coast Highway in a Cadillac Escalade and rear-ended her Lexus sedan. The Lexus then veered into oncoming traffic, colliding with a black Hummer. Jenner was uninjured following the crash. In the suit, filed by Dana Redmond and William Howe, the stepchildren claim Jenner was "careless, negligent, and reckless." "The death of Kimberly Howe caused plaintiffs "to suffer enormous damages and losses," the suit also reads. They are seeking unspecified damages.

Bruce Jenner has not been charged with any crime. He reportedly cooperated with authorities following the accident, passing a field sobriety test and volunteering to submit a blood sample for drug and alcohol testing.   Discuss this story with fellow Project Casting fans on Facebook. On Twitter, follow us at @projectcasting.
Previous articleABC Casting Talent Showcase Seeking Original Scenes
Next articleGrammy Award Winning Singer, Babyface Edmunds Talent Search for Female Girl Group