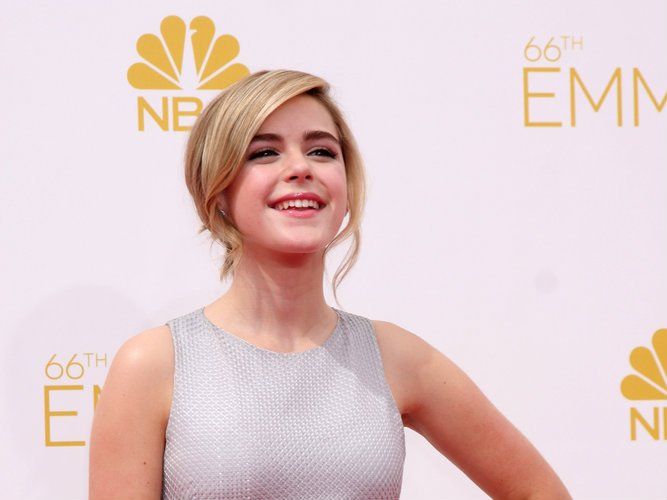 A Deadline exclusive reports that the film “Berlin Nobody” will showcase the acting talents of Eric Bana (Munich) and Kiernan Shipka (Chilling Adventures Of Sabrina). The latest movie from Ridley Scott will be launched in the virtual EFM in August.

The new movie will begin filming in September and follow American social psychologist Ben Monroe (Bana). He is investigating a local cult connected with an event that has been traumatic for him. His rebellious teenage daughter Mazzy gets involved when she meets someone from the fascinating city of Berlin, and they introduce her to the party scene, which leads them both towards danger.

It would be exciting to see Bana again in another collaboration with Ridley Scott since they worked together on Black Hawk Down. Most recently, he starred in ‘The Dry’ and the series ‘Dirty John,’ both globally recognized.

Mad Men actress Shipka is making a significant mark in Hollywood, with credits that include Netflix’s hit series Chilling Adventures of Sabrina. On HBO, she can be next seen on ‘Swimming With Sharks’ and ‘The White House Plumbers.’

Previous articleHow to Start a TikTok Career: Everything You Need to Know
Next articleNetflix's 'Pain Hustlers' Starring Emily Blunt is Coming Soon