HomeEntertainment NewsAlexander Skarsgård to Star in Movie Adaptation of 'The Tiger' 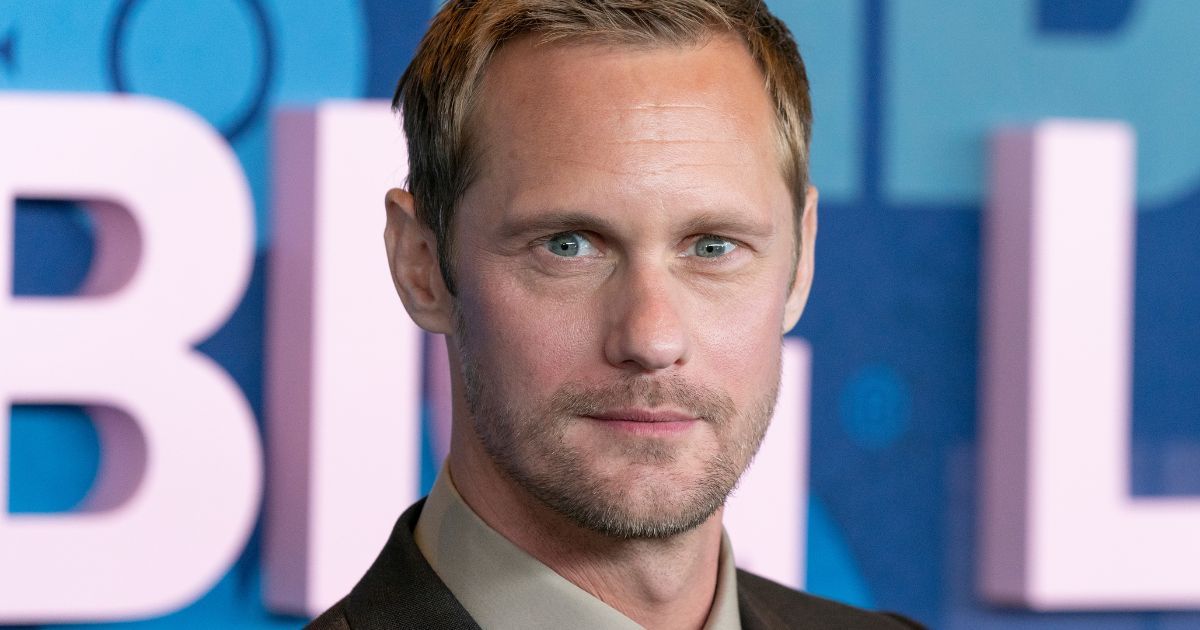 Alexander Skarsgård to star in the film adaptation of  ‘The Tiger.’

A screen adaptation of John Valliant’s book ‘The Tiger’  is set to be directed by Ukrainian filmmaker Myroslav Slaboshpytskyi.  Multi-awarded screen actor Aleksander Skarsgard will be starring alongside Dane DeHaan of ‘Oppenheimer’s fame.

The film is set in Russia in the late ‘90s and follows a group of men known as the Tiger Team who protect endangered tigers from poachers.  Vanzin (Skarsgard), the Team’s leader, is tested when he is charged with hunting down and exterminating a tiger that killed a poacher in self-defense.

The project is being produced by Darren Ornofsky, better known for directing cult classics such as “Pi’, ‘Requiem for a Dream, and ‘Black Swan  .’The acclaimed writer, director, and producer are thrilled to work with Slaboshpytskyi, whom he considers a brilliant auteur.

Alexander Skarsgård has recently starred in Robert Egger’s critically acclaimed movie ‘The Northman’ opposite Nicole Kidman.  The actor was first noticed in 2008 for his role in the HBO series ‘Generation Kill’ as US marine Brad Colbert and as Eric Northman in the “True Blood’ series.  His big-screen appearance in Lars von Trier’s ‘Melancholia’ earned him favorable reviews.  He then went on to star in movies such as ‘Battleship’ and ‘The Legend of Tarzan’ before landing a role as an abusive husband in the drama series ‘Big Little Lies’ which earned him a Primetime Emmy Award, a Golden Globe Award, a Critic’s Choice Television Award, and a Screen Actors Guild Award.

Dane DeHaan is known for his role as Andrew Detmer in ‘Chronicle’ and Green Goblin in ‘The Amazing Spiderman.’ He also stars in the HBO drama series ‘The Staircase’ opposite Colin Firth.