Can you guess what is the highest paid movie role in the world?

You have probably heard by now the rumors about Sony allegedly offering Daniel Craig to play $150 million to reprise his role as James Bond for two more movies. That works out to about $75 million for each movie role. While that sounds amazing, it is not that much in comparison to a lot of other major actors in Hollywood. The following are examples of the highest paychecks these actors received for playing a role. It really makes me wish I had talent so I could pursue a career as a successful Hollywood actor. 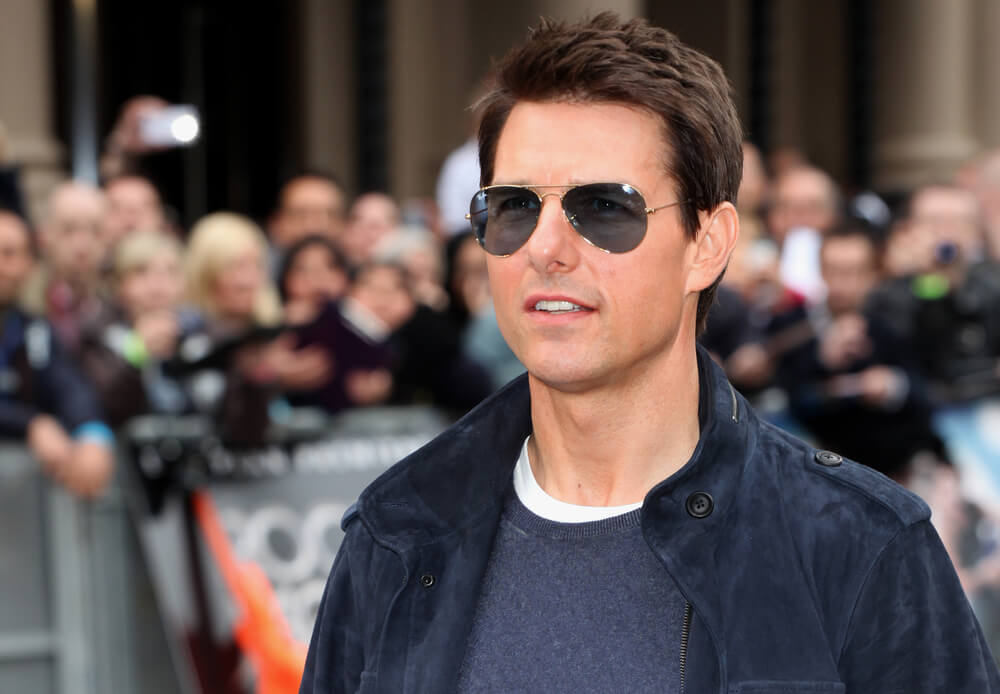 Featureflash / Shutterstock.com IN order for the movie with a budget of $132 to be greenlight, Tom Cruise decided to take a 20% percent of the movie's gross sales rather than receive a slar from the role. And it paid off. War of the Worlds went on to earn $591 million worldwide.

Bruce Willis negotiated a deal wherein he received a percentage of the gross and home video profits of the feature film. The Sith Sense went on to becoming one of the most-rented movies of 2000. And with a budget of $40 million, the film went on to gross over $672 million worldwide, making Shyamalan a Hollywood sensation.

Denis Makarenko / Shutterstock.com Johnny Depp's portrayal of Captain Jack Sparrow will most likely go down in history. Depp's salary for the first film, The Curse of Black Pearl, earned the actor $10 million. Due to the success of the movie, Johnny Depp's salary increased to $20 million in the sequel. By the third movie, he earned $50 million. For the most recent installment, On Stranger Tides, Depp received $55.5 million. The Disney executive went on to say, "These may seem like astronomical figures, but studios can no longer afford such budget-busting agreements... [Depp] commands huge leverage, however, because without him the franchise would be dead and buried.”

s_bukley / Shutterstock.com With a salary of $15 million for both films plus 15 percent of their respective gross, Reeves pocketed roughly $126 million from The Matrix Reloaded (2003) and $80 million for The Matrix Revolutions(2003).

360b / Shutterstock.com Because Tom Cruise contracts include a percentage of the movie's earnings, Tom Cruise goes down in history as one of the highest earning movie actors in Hollywood history. The Mission: Impossible franchise has grossed over $2 billion worldwide throughout the past twenty years, with Cruise earning $70 million off the first film, $75 million for the second and third and $70 million for the fourth. 2015's Rogue Nation earned over $682 million worldwide, so his earnings will certainly adjust for future lists as the franchise does not seem to be slowing down. What do you think? Discuss this story with fellow Project Casting fans on Facebook. On Twitter, follow us at @projectcasting.
Previous articleVH1 New TV Series is Now Casting Security Guards in Atlanta
Next article'Empire' Season 3 Chicago Casting Call for Concert Goers and Gang Members