HomeEntertainment News10 Things You Did Not Know About the "Godzilla" Movie

Godzilla dominated the box office this weekend with reports that this is one of the biggest movie of 2014.

The Warner Bros. and Legendary Pictures reboot made a whopping $93 million dollars in the United States and an additional $10 million internationally for a total of $103 million in first weekend sale.

But did you know this was the 60th anniversary for Godzilla? The original movie was released in 1954.

There are a lot of little things you may have missed while watching the movie or happened behind the scenes. But, here are ten things you probably did not know about the latest Godzilla Movie.

Godzilla's appearance was covered with scars. This feature was actually taken from the original Godzilla movie that featured Godzilla with keloid scars. In the 1950's version, the use of scars was to remind the audience of the survivors of the Hiroshima and Nagasaki bombings, that left thousands of people scarred. This was to also enhance the concept behind Godzilla as a monster damaged by nuclear weapons. 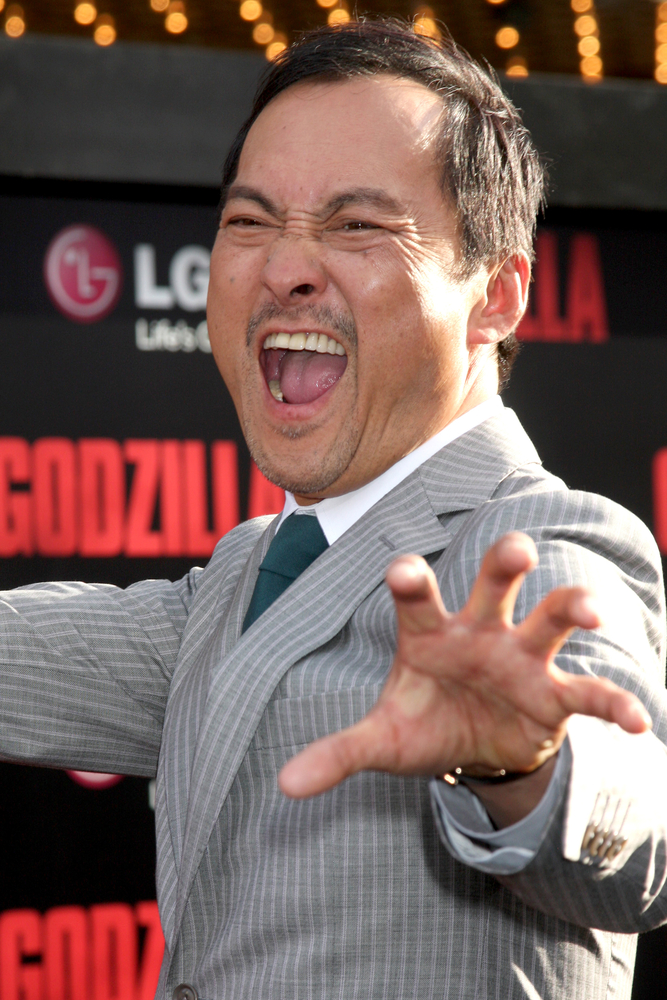 #3. Sound Effects Testing had to be Just Right!

#4. Cinematographer got lost and started working on the wrong set!

#5. It would take a normal person 450 years just to create Godzilla on a computer.

Godzilla's design was inspired by bears and Komodo dragons. The face was particularly based on the heads of bears, dogs, and eagles. Designers the eagle "has a lot of nobility, it made him feel very majestic and noble."

The United States Navy co-operated in the making of the movie, while the United States Marine Corps declined to participate after reviewing the script.
Photo Credit: Helga Esteb / Shutterstock.com

For the 1950s scenes, cinematographer Seamus McGarvey wanted "a peeled look with muted colors and diffused highlights." To achieve this, he shot those scenes with vintage 1960s camera lenses and additionally had the shades of black in those scenes digitally tinted in magenta.

#9 Godzilla is an Anti-Hero similar to Walter White.

#10 There was a ton of research in order to make the movie!

Discuss this story with fellowProject Casting fans on Facebook. On Twitter, follow us at @projectcasting. Don't forget to leave us a comment below!
Previous article42 Movies and TV Shows Now Filming in Georgia
Next articleLos Angeles Casting Call for African American Models